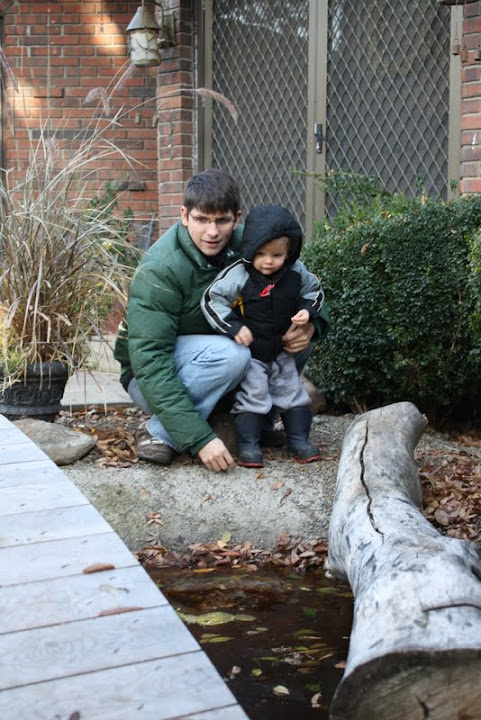 After our adventurous and aquatic day in Portland we drove to Moxee, WA. The first few days we spent time with my two younger sisters, helped my Mom around the house, worked on a secretive project for my Dad’s 60th birthday celebration (more on that later) and enjoyed their “ranch.” Soon after we arrived Brigette came up with her family as did Trevor with his. It was fun, though crazy, to have 4 of the two-year-olds together. 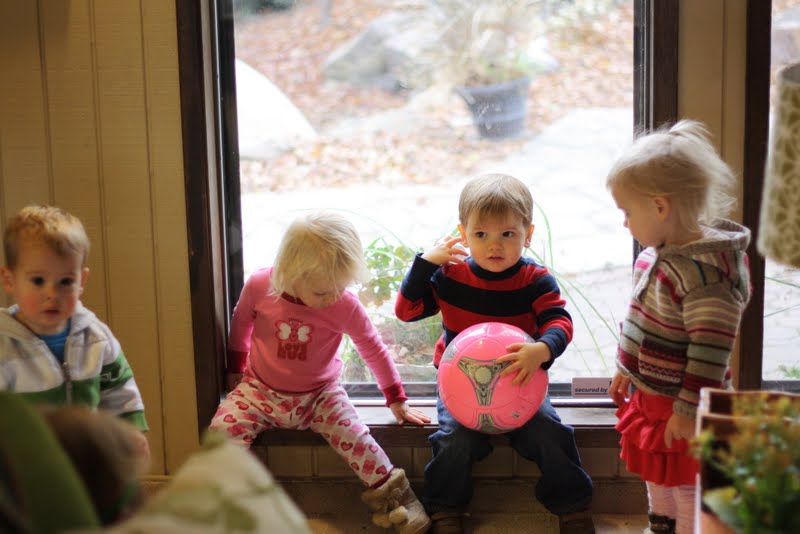 Cousin time was certainly at a premium. While Scotland was definitely a little unsure of what to make of suddenly living with 17 other people, he had his moments of pure delight. Most days we went out to gather eggs and let the horse out. Scotter was fascinated by the act of feeding Lucky, the horse, apples. The first day he flat out refused, so I showed him how it could be done. The next day he offered me the apple again to feed to the horse, but I told him I couldn’t since I was holding their dog Tuck. If he wanted to feed the horse the apple he would have to do it himself. He looked at me then looked at the horse intently for quite a while before slowly walking up towards the fence. The apples resting in his palm his fingers flat. (Just as I had shown him the day before.) The horse quickly stuck his head through the fence and bit off the top part of the apple. Scotter scurried back. Unwilling to try again with the now halved apple I showed him how he could throw I through the fence so the horse could eat it. The third day we went out again. This time he didn’t ask me to feed the horse, instead as soon as the horse was close he scampered quickly towards the fence chucked the apple over and backed away. Oh, my cautious little boy! 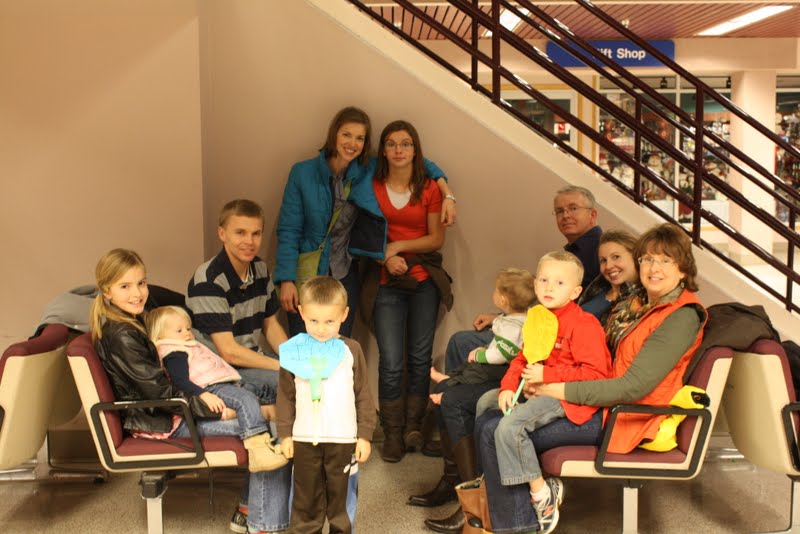 The highlight of the trip by far was being at the airport when Devin returned from his mission. (He shared the gospel and served the people of Germany for two years.) The night before we were all laughing and joking about plans to have a flash mop type dance when he arrived. We suggested possible moves and possible lyrics. Later that night after reading scripture my Dad asked if he could say something. Reverently he shared his opinion on the morrow’s events. He told of an experience he had had in an airport as a bystander when a missionary returned. He expressed the powerful spirit that had been present. He asked that we show proper respect to this sacred event. We all felt a bit sheepish and embarrassed, but also grateful for a father always willing to stand up for what he believes even when it isn’t popular. The next day we approached Devin’s arrival with a different spirit.

Seeing my “little” brother walk into the airport, lanky and stylish in his tailored European suit with a broad smile on his face, quickly brought tears to my eyes. An immense outpouring of love and admiration filled me as he hugged each of us, tears welling his own eyes as he embraced his father and fellow German servant, my Dad. 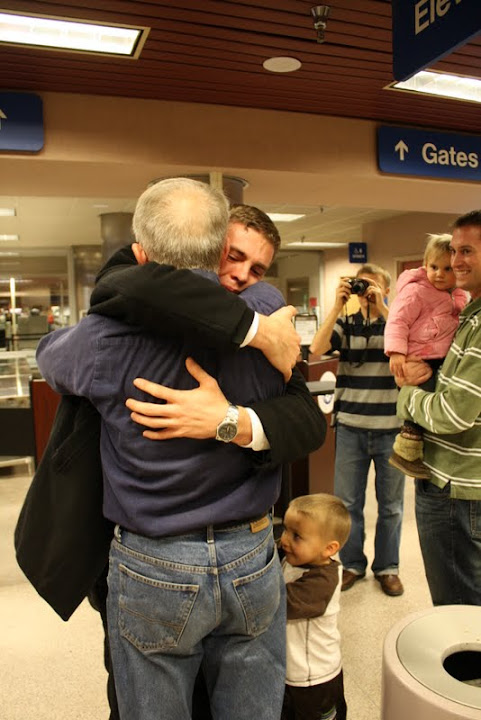 It took me a few days to figure out what the huge change was in him: his smile. It was constant and sincere. Before his mission Devin was a disgruntled moody teenager. He struggled to see the beauty in everyday life and frequently complained about the cards he’d been dealt. (Now, don’t read this wrong. He was totally an upstanding high schooler who was widely liked, but his spirit was a bit, cloudy.) I’ve always loved Devin’s smile, and would often jib him to use it more, to which he’d often smirk. Two years away spreading the “Good news” of the “Plan of Happiness” his smile had become natural. And his spirit once cloudy shone with peace and confidence- humble confidence. I couldn’t have felt more proud.

I often testify about how inspired I think missions are for young men. In fact seeing the change in Devin made me wish I had served myself, and reinvigorated my determination to serve with Tom when he retires. When most young men are, at least, partying and, at most, dedicating their lives to the pursuit of self; missionaries focus entirely on others. They learn to see themselves as a global citizens, they become aquainted with poverty, they learn to rely on the Lord, and they are given an opportunity to see the world from “outside” of the world, and as a result reanalyze their priorities and lifestyle choices. Anyway, I digress. 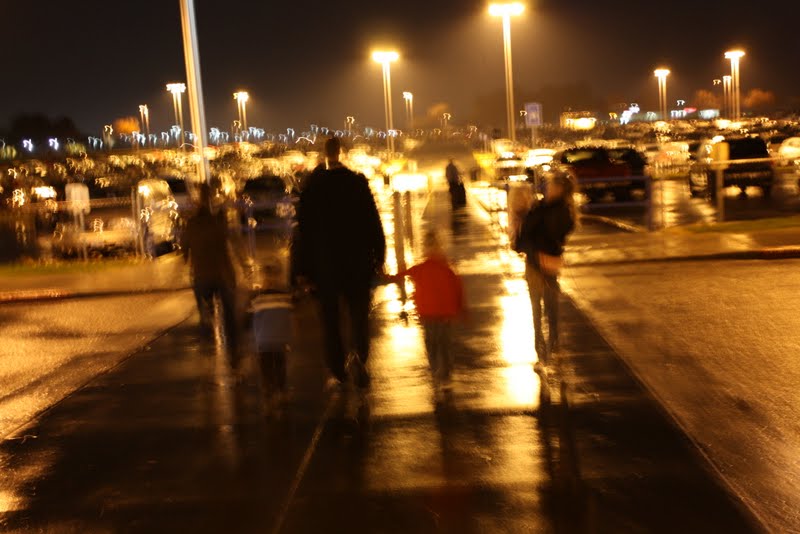 I find this photo incredibly moving. I can only imagine the world felt a little like this to Devin.

Other things to remember: 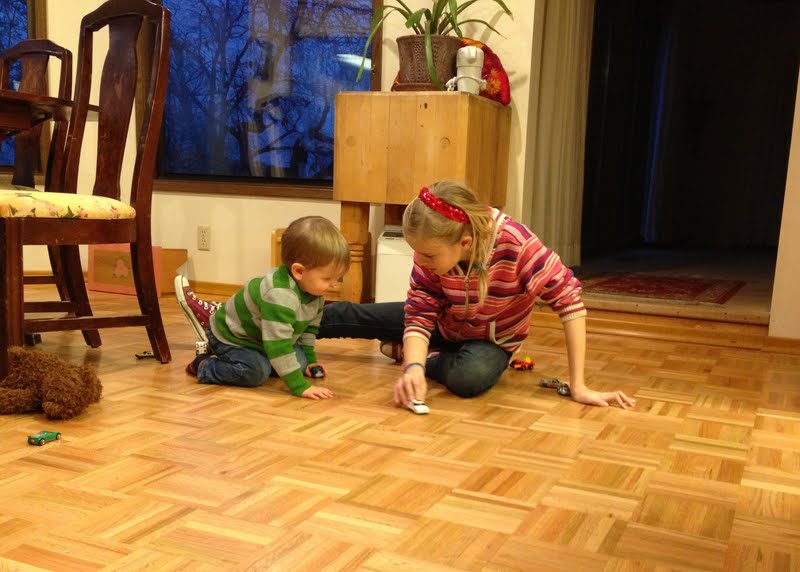 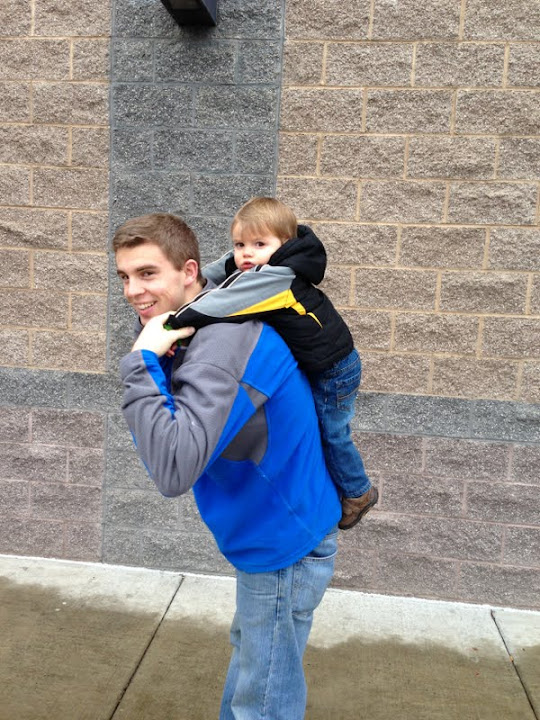 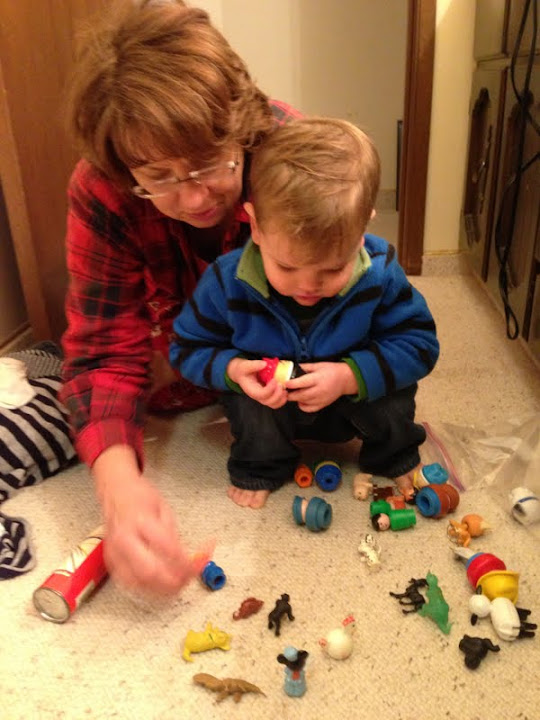 And for kicks: Here’s a game of “Where’s Waldo Scotland?” 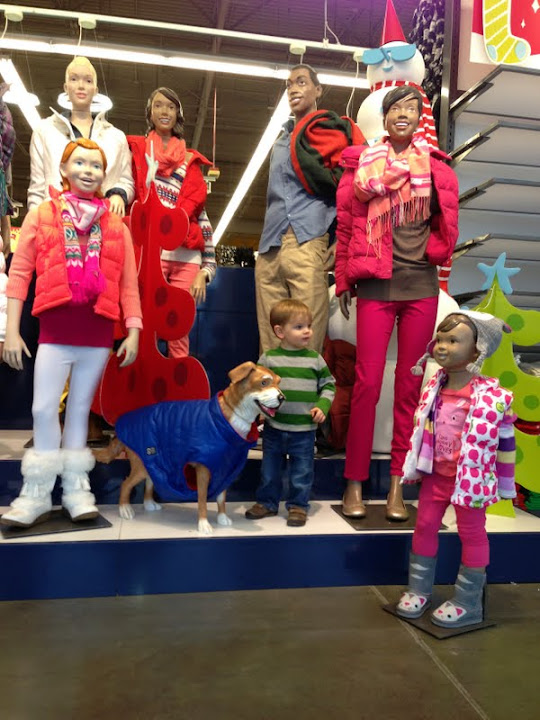