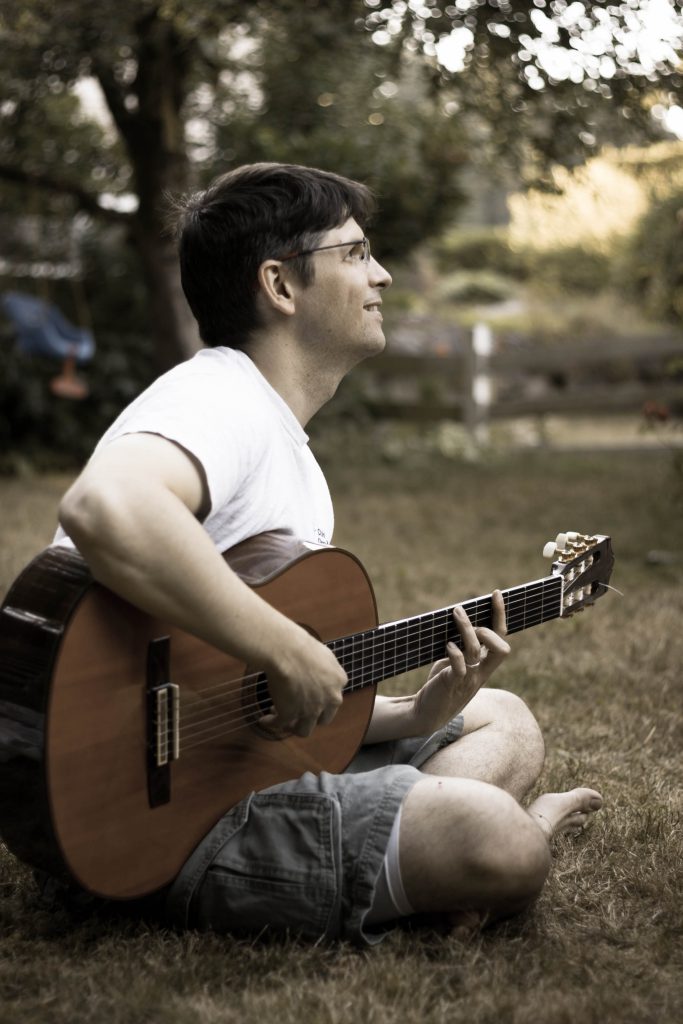 In June, Tom and I celebrated our 10 year wedding anniversary. By sheer serendipity we were in Victoria for the Foutz family reunion- the very place we honeymooned. It was sweet to get to re-live some of the emotions I felt that first week of marriage, and then to lay them against my emotions today. My life was so centered on Tom at the time. He was my greatest joy, delight, and interest. That week was euphoric for me. It was full of adventure and exploration- climbing Mt. Rainier, bounding over waves on a zodiac boat watching orcas, afternoon tea at the Buchart gardens, my first fancy French restaurant, crabbing, tide pooling but mostly being every minute with my dearest friend, Tom. Now, Tom is still my dearest friend, and in many ways it was bittersweet to remember just how much time we got to spend together back then. We don’t do anniversary gifts, but we did, unintentionally, give ourselves the greatest gift we could have- two weeks of vacation for Tom. We took one week from the 2016-2017 medical year and one week from the 2017-2018 medical year and sandwiched them together. Tom works so hard and such long hours that in many ways these past four years have made a bit of shell of him. He’s always burdened down with stress and fatigue. All things considered, he handles it well. Even I hadn’t realized how much it has transformed him until the last few days of our vacation when, fully rested, fully disconnected from his work, he emerged- himself. My Tom! That joyful, adventurous, thrilling man I had married. Our drive home was like old times, when we’d drive to New York City to visit his sister- talking the whole nine hours. I watched with girlish pride as he wake boarded, mountain biked, and rock climbed. He cheered when I got up the first time on the water skis, and the look in his eyes when I pulled myself up on the boat afterwords – took me back ten years. In some ways Tom and I’s relationship was based on novelty. He treated me to a long and adventurous courtship. During the three years that we dated we visited Boston, NYC, Baltimore, and Washington D.C. He took me to operas and Broadway shows. I played pool for the first time in a pool hall! I ate my first Ethiopian, Indian, Greek, and authentic Italian food. He toured me around Italy and Switzerland. We explored the stars with powerful telescopes and spent evenings discussing politics and social issues. We attended orchestra concerts and visited jazz clubs. At that time he largely organized our activities. Funny, I’d never thought of it, but now things have flip flopped. I largely plan our family’s outings now, and thanks to the intense love for novelty and exploration he planted in me, we’ve done a pretty decent job of exploring Seattle, now with children. 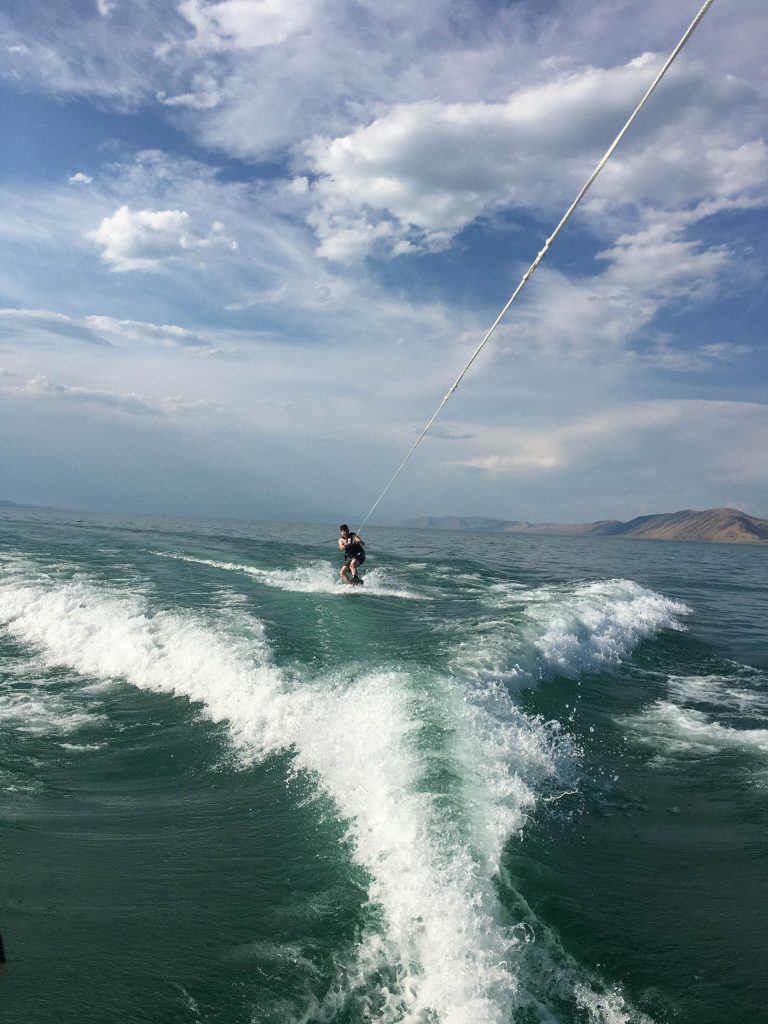 Unfortunately, too many of those adventures haven’t included Tom. I’ve sent pictures back of the boys and I on Jetty Island, or all three kids and I on the beach of the Olympic Peninsula. He didn’t get to be there when the boys spent over an hour bathing in the natural pool on the beach off the Oregon Coast, nor has he seen Snoqualmie Falls, or even the Woodland Park zoo. But he’s been there with us all the while- sending encouraging texts, and thanking me for taking such good care of our children. For this reason it was SUCH a delight to get to spend two weeks, together, exploring again. We took three ferries, kayaked, hiked, kissed behind a waterfall, swung on a rope swing over the ocean, explored downtown Victoria, and shared the Buchart gardens with our children in Canada. We mountain biked, kayaked, rock climbed, skied and wake boarded in Utah. Together. It was the best 10 year anniversary gift we could have given each other. 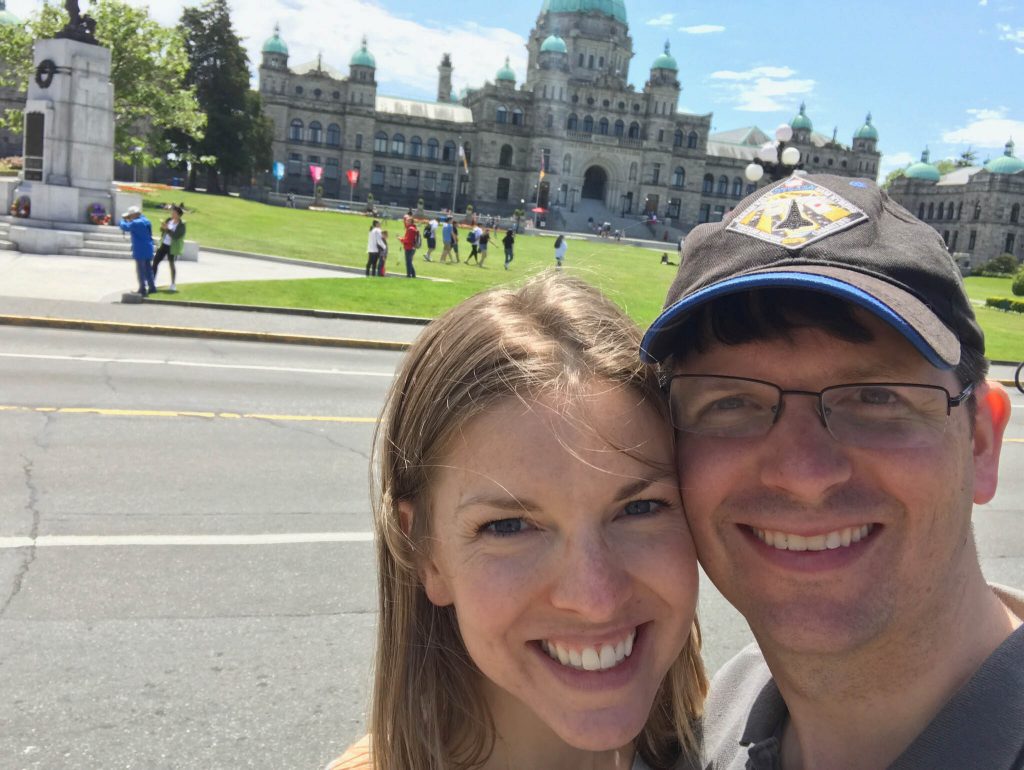 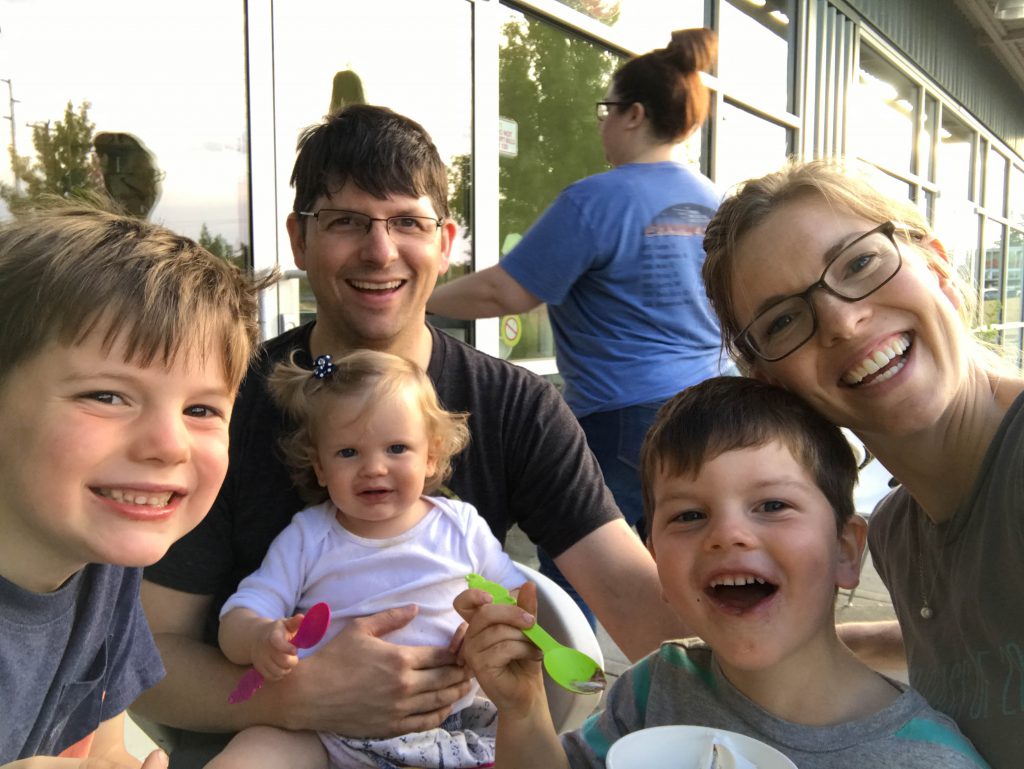