Since our time with Tom is fairly limited, we’ve been trying to make the most of it. Sometimes that means carefree days at home, but more typically it’s been fun outings. Here’s a few pictures from some summer favorites: 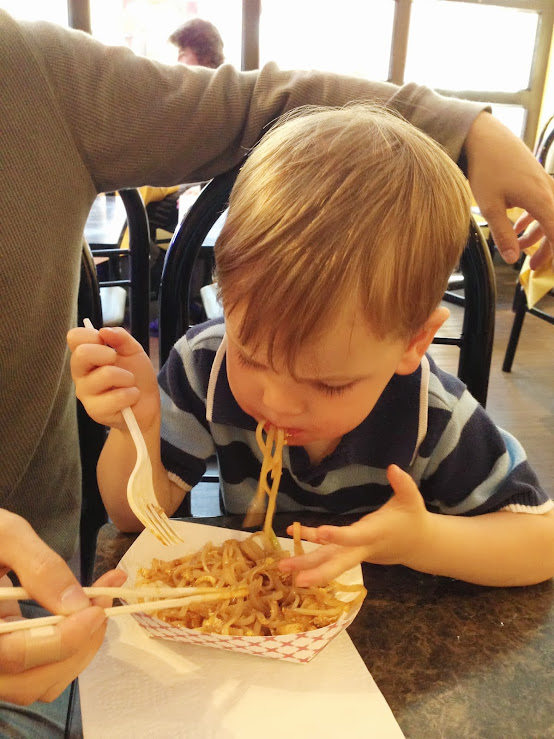 One weekend we hit the Chinese festival in China town. We were hoping it would be a fun opportunity to expose Scotland to a little of what we experienced while there. I’m not sure that aim was accomplished, but we still had a fun time. Scotland sampled chow mein, pad thai, dumplings, and potstickers, but was asleep before the bubble tea. He got to see some drumming- which was similar to what we enjoyed on the drum tower in Beijing. 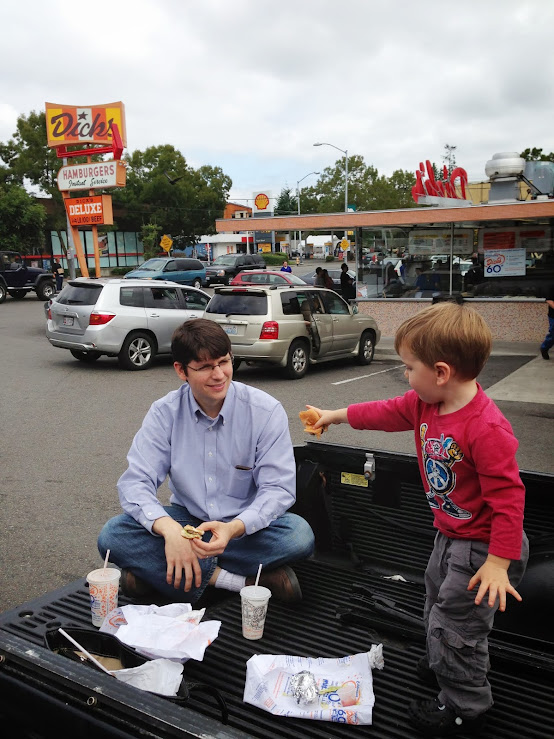 For one of our last days in Wallingford we stopped in to local favorite Dicks for a burger and fries- enjoying them ala 50’s style in the bed of our truck.

Last Saturday we got free tickest to see the Seahawks play. It was a fun experience, and a first for all of us. We were surprised by the passion with which so many watch football, and probably not as appreciative of the crowds volume as some fans would have liked. Ear plugs were worn by all. 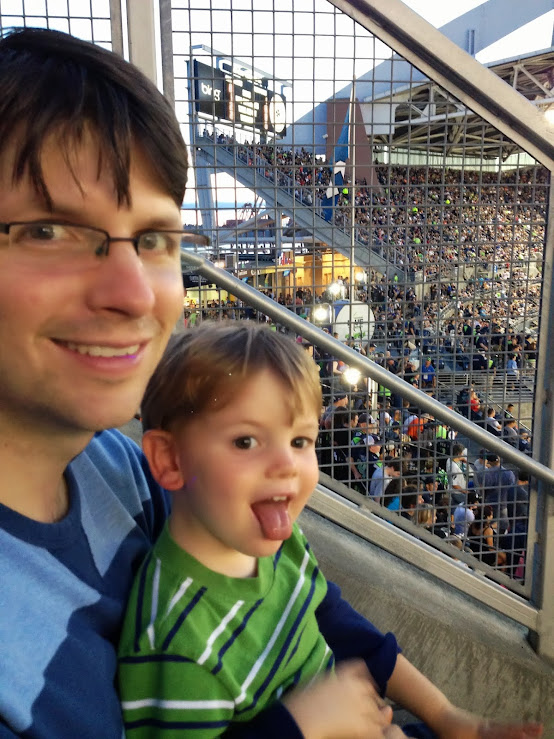 I’m not sure if Scotland was just soaking up the time with Dad and the popcorn we brought along, or the actual football game, but he had no interest in leaving early- despite his obvious fatigue. 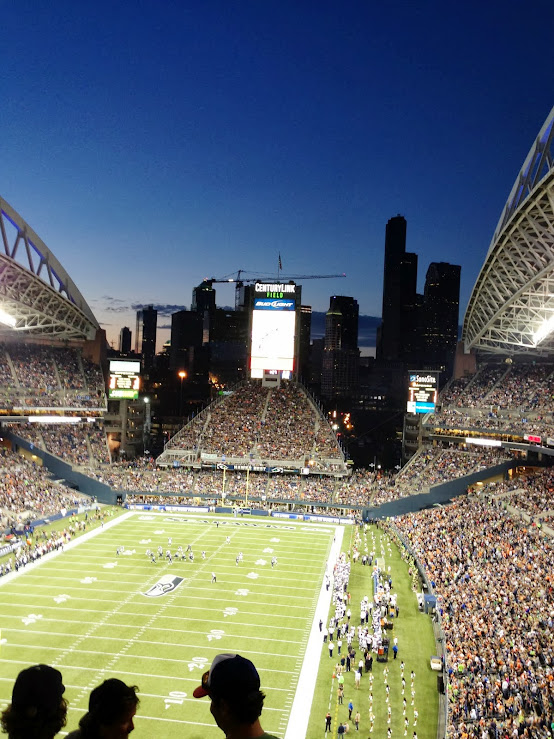 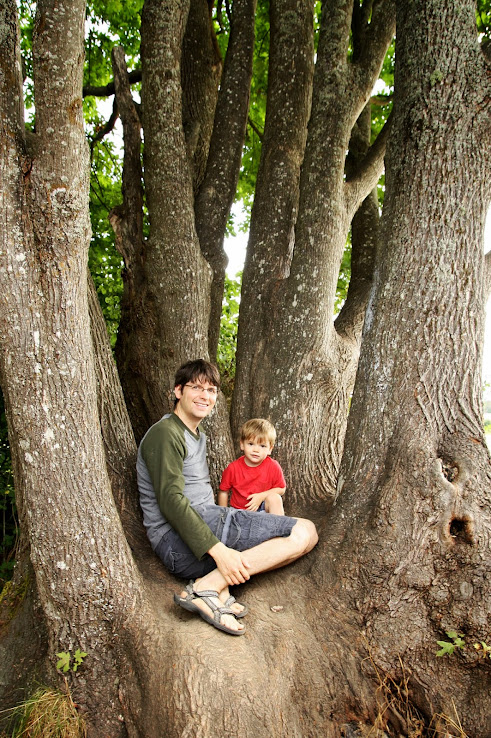 Scotland adores Tom. He knows when to expect Tom home and the minute he hears the garage door or the front door open, he’ll shout, “Daddy’s Home!” and start running in his direction. (This is usually followed by a chase scene around the house.) Last Saturday I sent Scotter to wake up Tom (he’d had a late night so we were trying to let him sleep in before heading off to the park.) Scotter obeyed happily, however, upon finding our bed empty, he bellowed “Daddy’s at work!” You can imagine his delight when he realized Tom was not at work but just next door in the restroom.

I’m so grateful for what a dedicated father and husband Tom is. He spends as much of his free time as possible with us, and we love every minute of it!