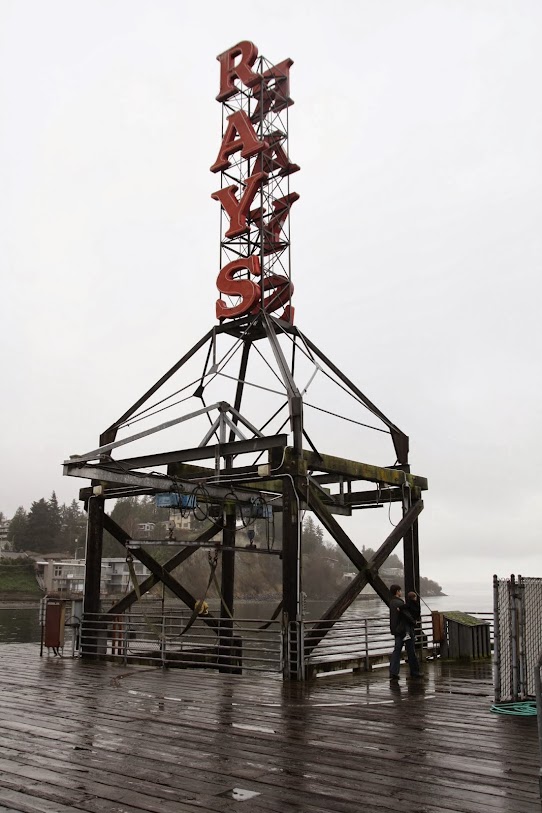 December marked the half-way mark for Tom’s intern year. To celebrate we decided to try out Ray’s Boat House, a restaurant a friend recommended. It was a typical Seattle day, overcast and moody- perfect for sitting near the window watching the boats go out while enjoying some scrumptious seafood. 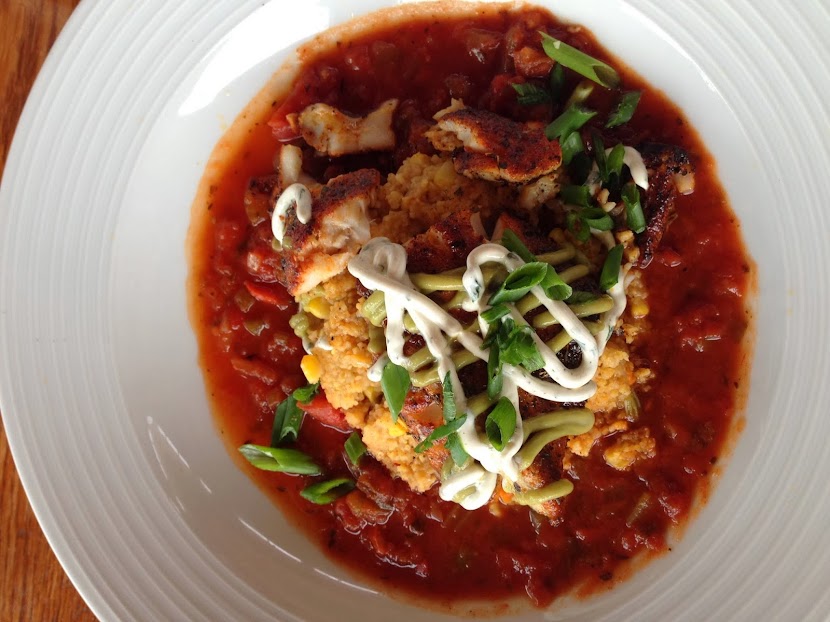 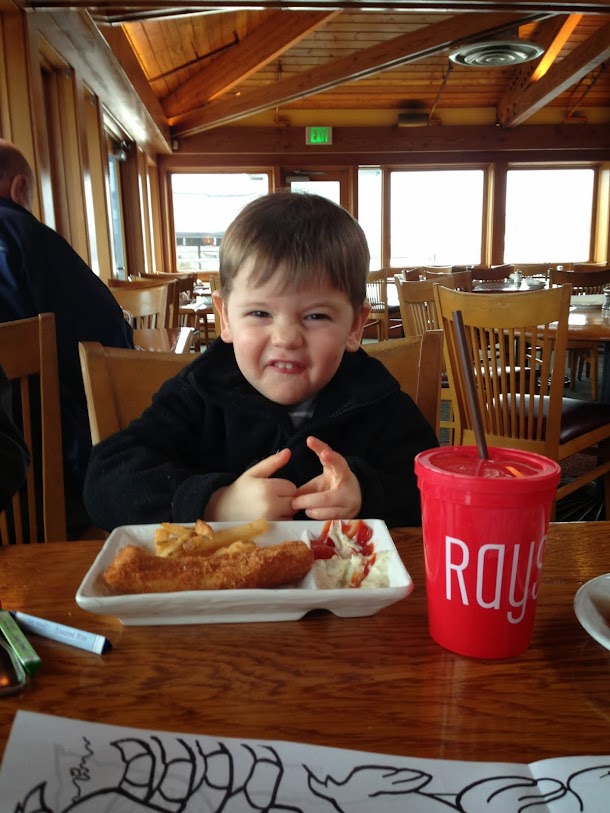 Scotland as you can see was THRILLED with the experience. He happily dipped his fish and chips, gentlemanlike in his ketchup and tartar sauce, and asked copious amounts of questions about the functions of the buoys outside our window. 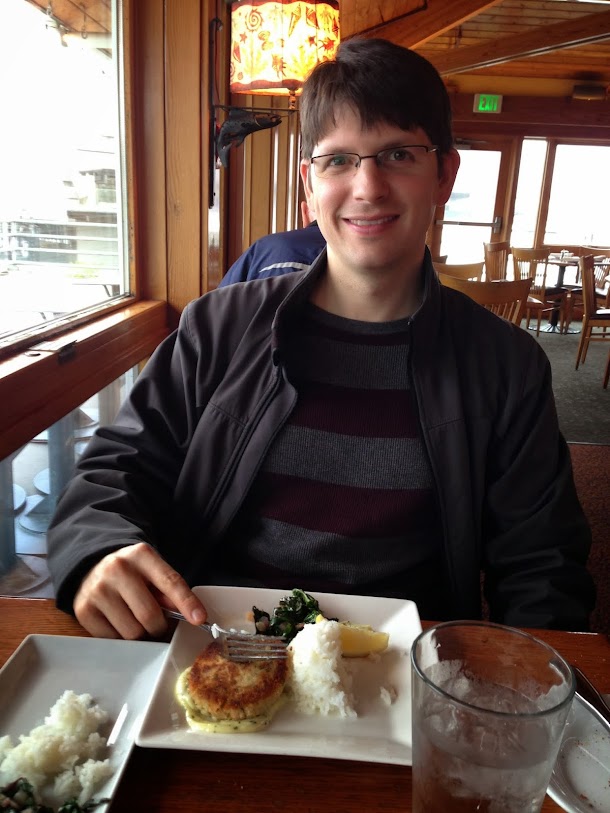 Tom won the prize for best meal selection. His crab and shrimp cake was the best either of us have ever tried. Unfortunately, to our chagrin, they weren’t received in the plural.

It was a lovely opportunity to get away, sit and chat, and catch up after a couple of very intense weeks. Tom had mentioned a few days earlier that we were like “Ships passing in the night.” Between a week of nights and then a following week of long long days, neither Scotter nor I saw much of him. Forget the six months previous, we were happy just to celebrate the start of his five day Christmas vacation. 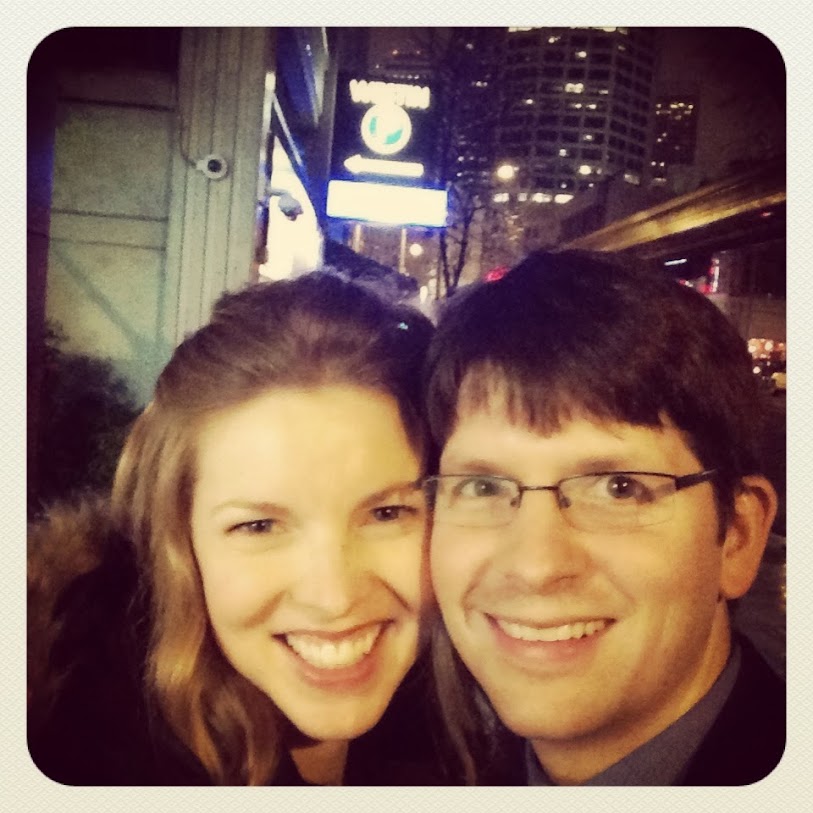 That night we left Scotter with a babysitter (only the third time since we moved here) and headed out on the town. I surprised Tom with tickets to see The Gipsy All-stars, an off-shoot of the Gipsy Kings, that included two of their original members. The concert was held at Dimitriou’s Jazz alley, a classy venue where diners surround the stage on the floor and balcony at intimate booths and tables. The concert was amazing. We both adore the Gipsy Kings so it was a real treat to get to see them live. (Especially since I only found out they were in town a few days before!) 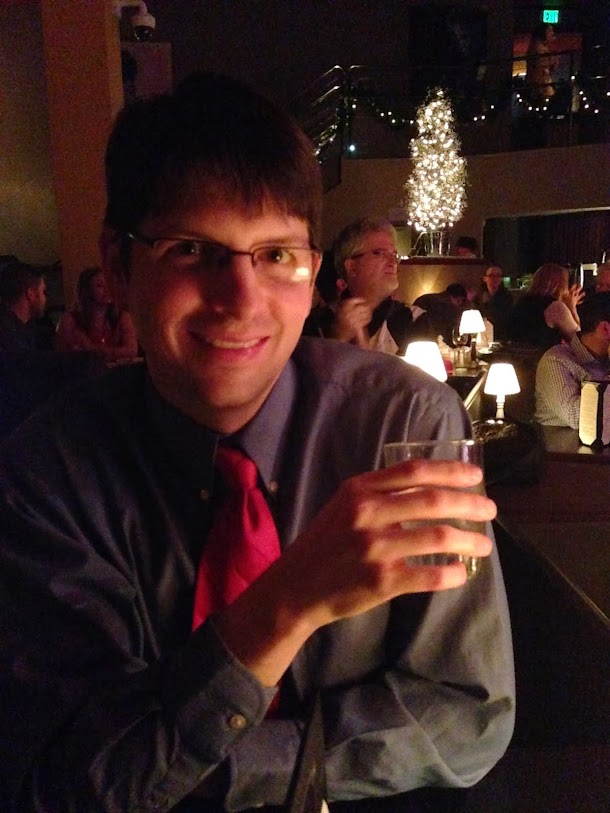 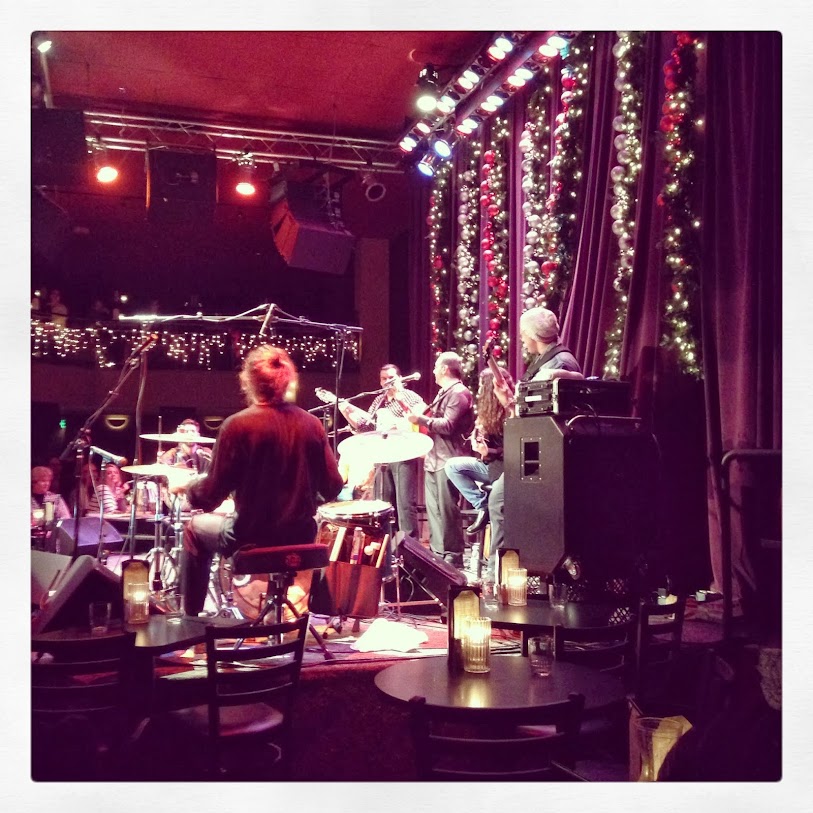 The band had recently returned from Afghanistan where they had visited the birthplace of Gipsy music. I was inspired by their pursuit of new rhythms and sounds. It made me eager to be more experimental with my own music making. As a conservatory trained singer, I tend to be wary of new ideas and sounds to the detriment of my own art. A flamenco dancer joined the band for a few numbers. Her ability to physicalize the rhythms and passion of the music in such subtle and expressive ways was impressive. Her dancing was soulful without being seductive, a nice departure from what you typically see.

It was a beautiful night. One that took us back to our dating years and early married life. Sitting there across from my husband, I felt so blessed to have married my best friend. A man, who is always eager to try new things and who finds delight in seemingly everything. For his main Christmas present, I compiled Tom a list of date nights- one or two per month. Everything from improv theater to paddle boarding to cheese making. The past six months have taught me that life is going to pass us by if we don’t take it by the reins and make plans. Considering the success of our first date night, I’m giddy about the others!