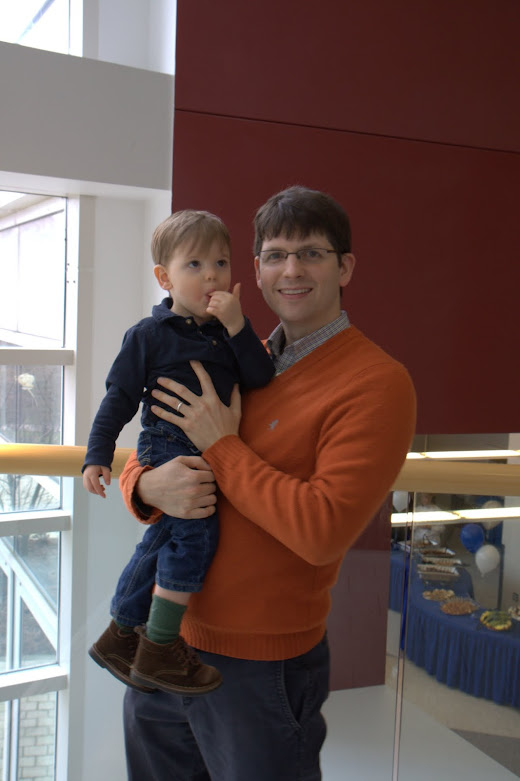 Just wanted to let everyone know that I am finishing medical school in May (…finally!), and then will be moving to Seattle (woohoo!) for a five year residency program in Pediatric Neurology. I will be working primarily at Seattle Children’s hospital and at the University of Washington. The program involves two years of general pediatric training, one year of adult neurology training, and two years of specialized pediatric neurology training. I will be continuing some of my research in biomedical engineering, though time will be at a premium (have you seen those mountains?!)
It is “my first real job” (n.b. no more need for “eternal student” jibes!). 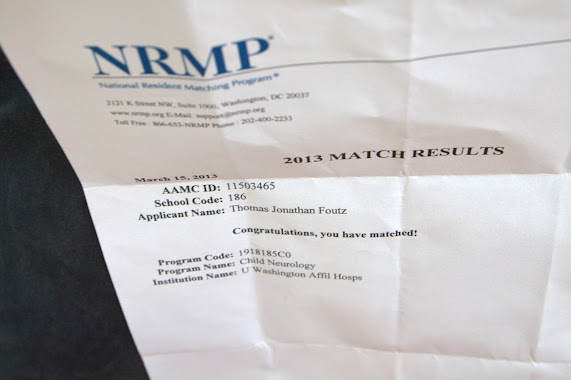 We are so excited to move to Seattle. We found out Friday in the residency match; before Scotter opened the envelope, we knew that I had a job somewhere, but not where. We are a little nervous about the cost of living, but we aren’t the first family to live in Seattle on a budget. Kjirsti’s parents live a few hours from Seattle, which will allow scotter some much needed space for running around. Kjirsti is excited to develop a new Voice Studio in Seattle. Scotter is excited about all the puddles. And I’m excited about, well, everything!

I want to do all the things