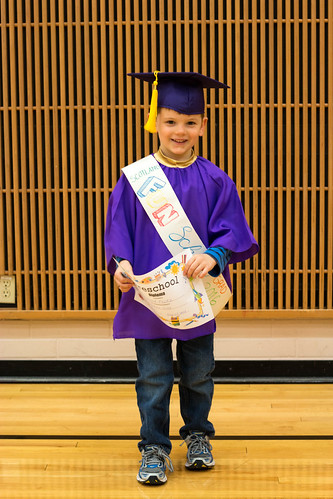 Second year down, who knows how many more to go! 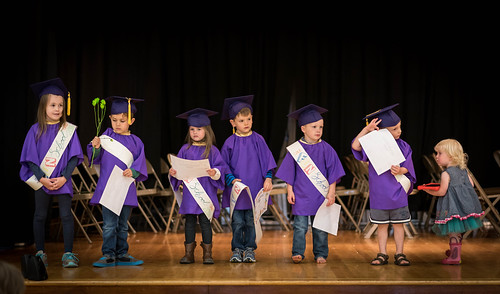 We wrapped up Scotland’s second year of preschool at the end of May. Our final class included a talent show and graduation ceremony. When I asked Scotland what he wanted to do for the talent show he quickly replied “Moves!” And moves he did. He adorned himself in his self-created dress ups, and chose to perform to music from “The Chronicles of Narnia,” his latest obsession. (He’s listened to the audiobook of “The Lion, the Witch, and the Wardrobe” around ten times.) When it was his turn to perform he walked out with confidence, a wide smile on his face. He danced around the stage, doing warrior moves, clearly imagining himself dressed like King Peter from the movie. It made me happy to see him so confident in his creativity. 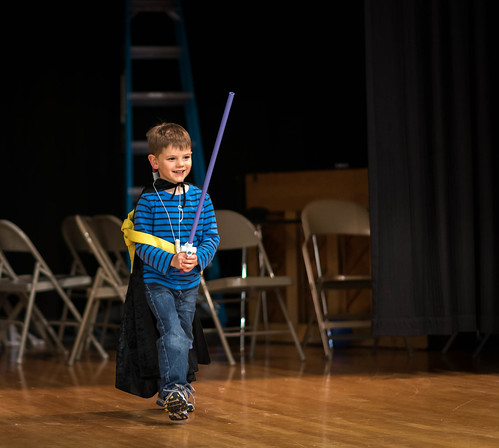 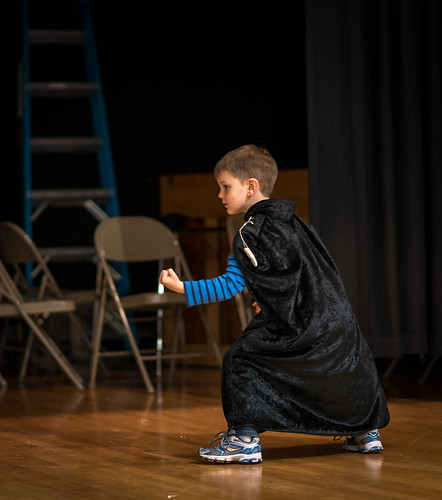 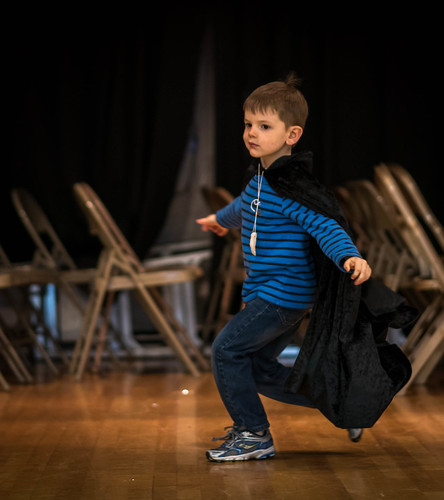 I’ve mentioned this on the blog before, but one of my goals as a parent is to do everything I can to assure my children feels safe and confident in smiling. I’ll never forget watching a primary program and noting that the majority of the kids were trying so hard not to smile. Only a few smiled confidently- as I looked at their parents they had wide grins spread across their faces too- and were the type to wave from the audience at their child. My hope is that as I model smiling, and create an atmosphere of support and joy, I can prevent the trend towards forced seriousness. 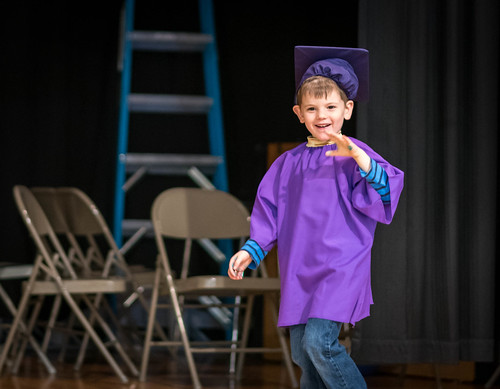 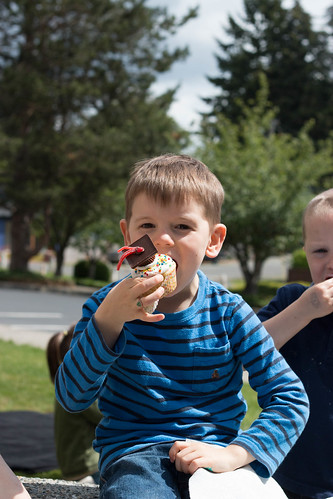