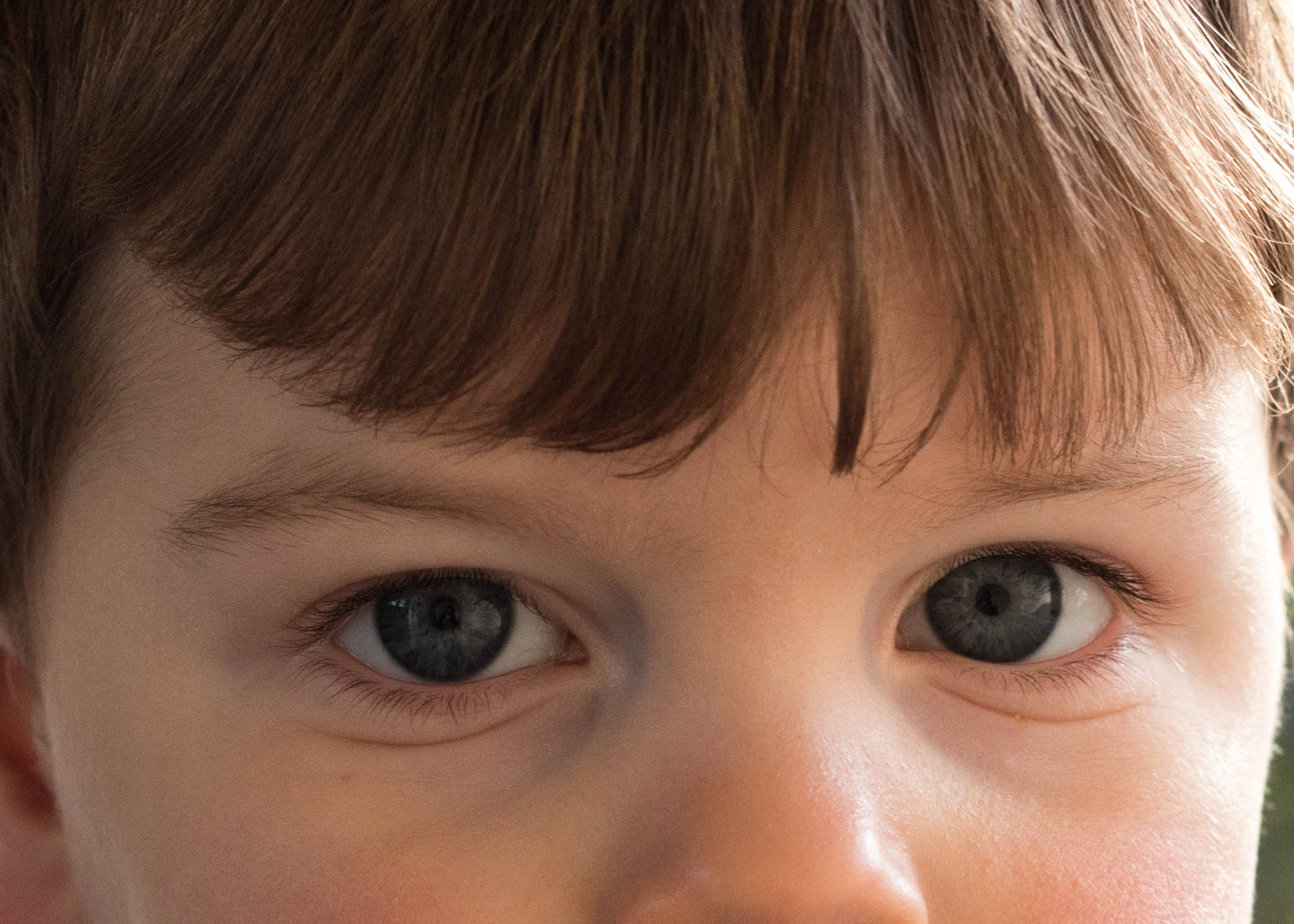 It’s always fun to look back and reflect on the beginning of a life. Reading back over past blog posts (here and here) I was reminded of that significant day two years ago when this sweet chubby boy entered our life. He has blessed our home with such joy, camaraderie, and laughter. His quick smile, and spunky personality has changed all of us. We all smile more. As his vocabulary has increased his personality has become even more pronounced. He loves to chat, be involved, and spark conversation. He’s always in for a good joke, and if no one else has one, he’ll come up with something. His exuberance and celebratory style are contagious. (Bare bottomed, he often comes galloping out of the bathroom after his recent potting tries yelling “Come, Come!!” with a broad smile and bright eyes.) His emotions are intense, be they joy or frustration, and he can lash out with surprising tenacity and furor. He slapped Tom hard across the face just this afternoon, after Tom dared put him in his car seat! Needless to say, emotional coaching is ongoing. 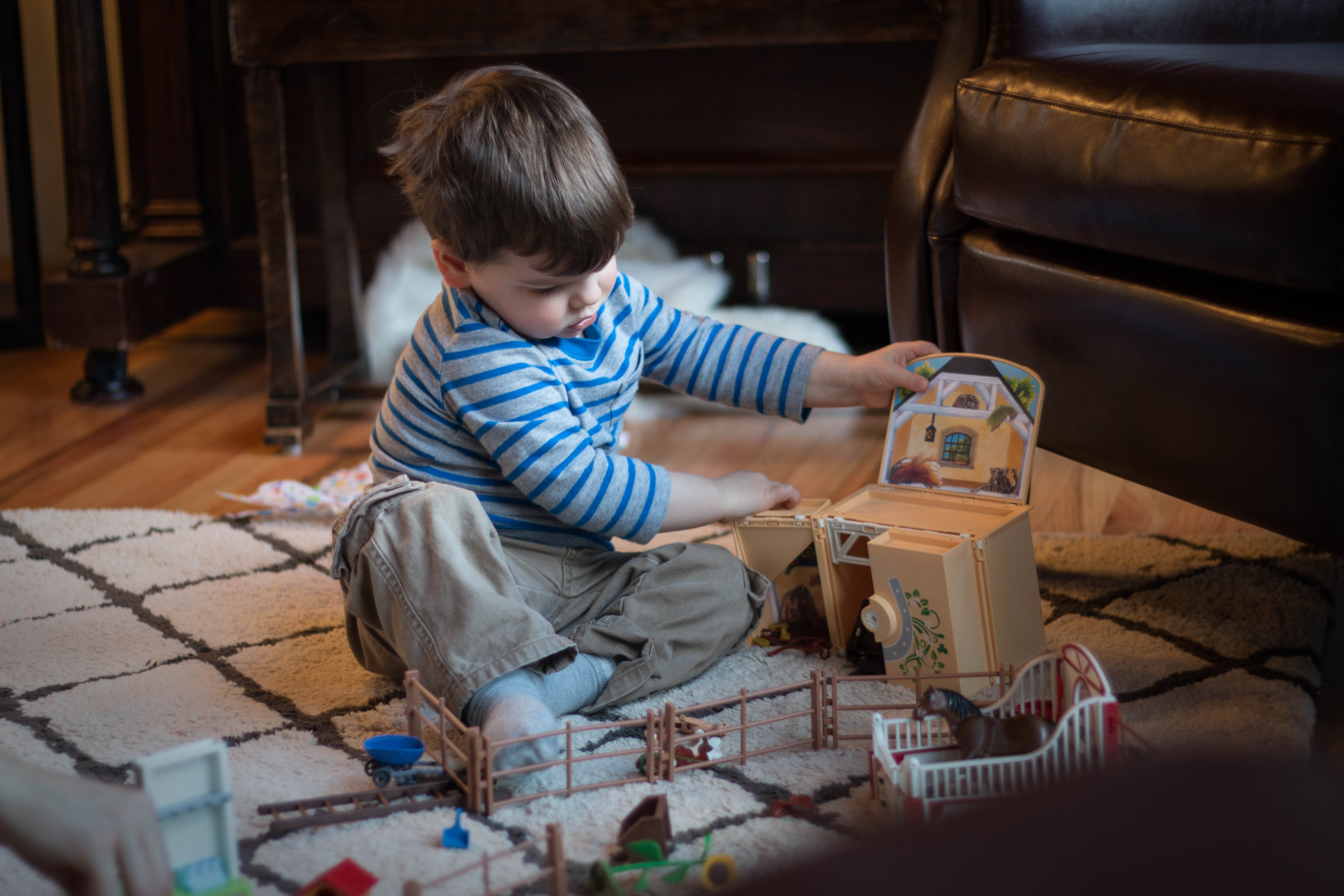 We celebrated Anders’ birthday today. Scotland was SO excited about preparing for it last night that he was up until 10:00 or later, helping me decorate a poster for Anders’ door, sneakily stuffing balloons in Anders’ room, and creating his own little surprises- toys in a sock and our “Happy Birthday Hamster!” book at his door. He just kept coming out with a new idea of how we could make Anders’ birthday special. It was really sweet. I scored a whole bin of Playmobile toys on Craigslist. (Along with the Strider balance bike below.) The lock and key on the fold up stable was a favorite. 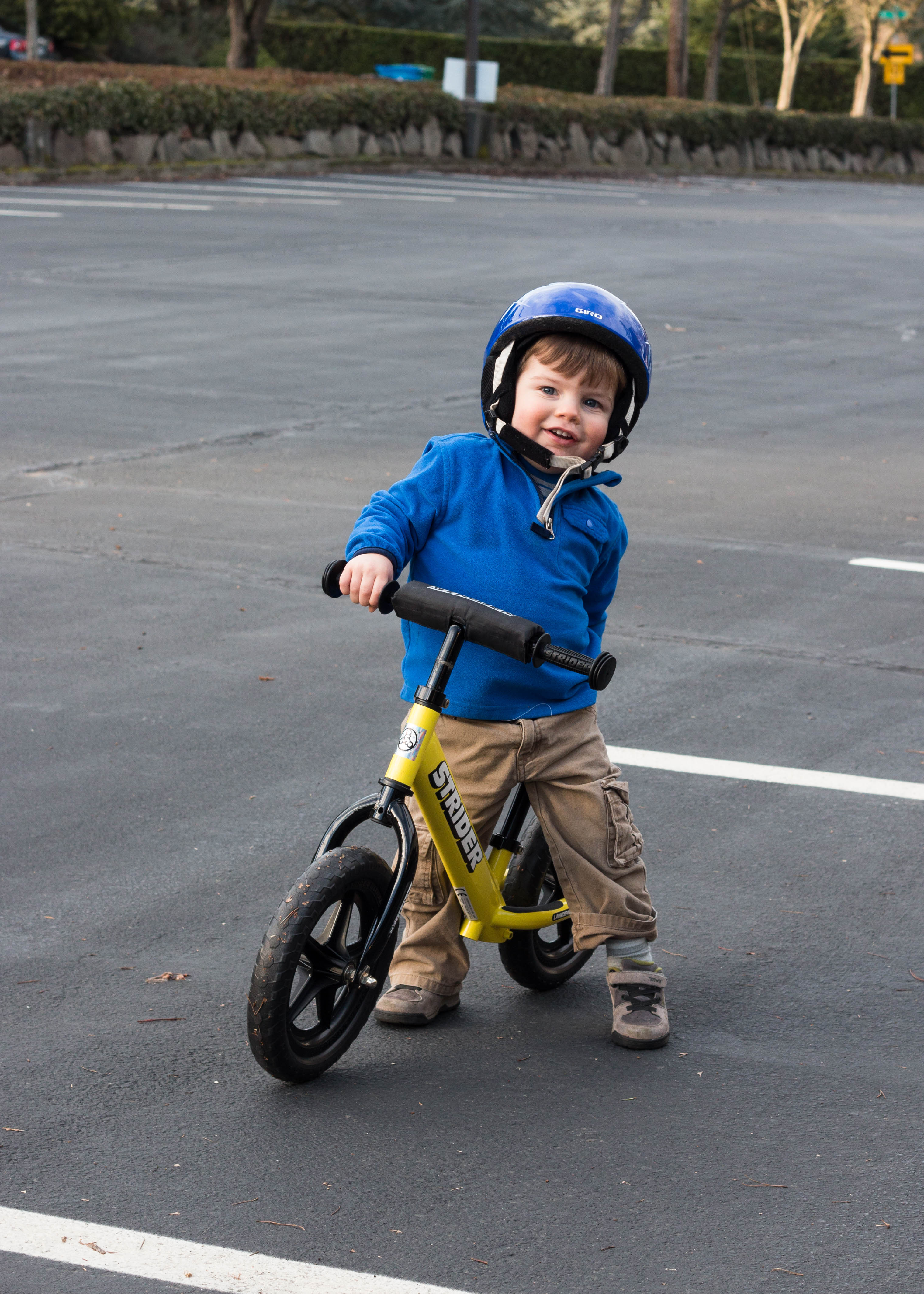 I was giddy about giving Anders a balance bike for his birthday. I was sure he would adore it, and I got it spot on. We were blessed with a sunny afternoon today and went to the church parking lot to try it out- he didn’t want to get off. He kept saying “I Fast!” and “Watch out Daddy, I coming!” (As he slowly walked his bike towards us.) 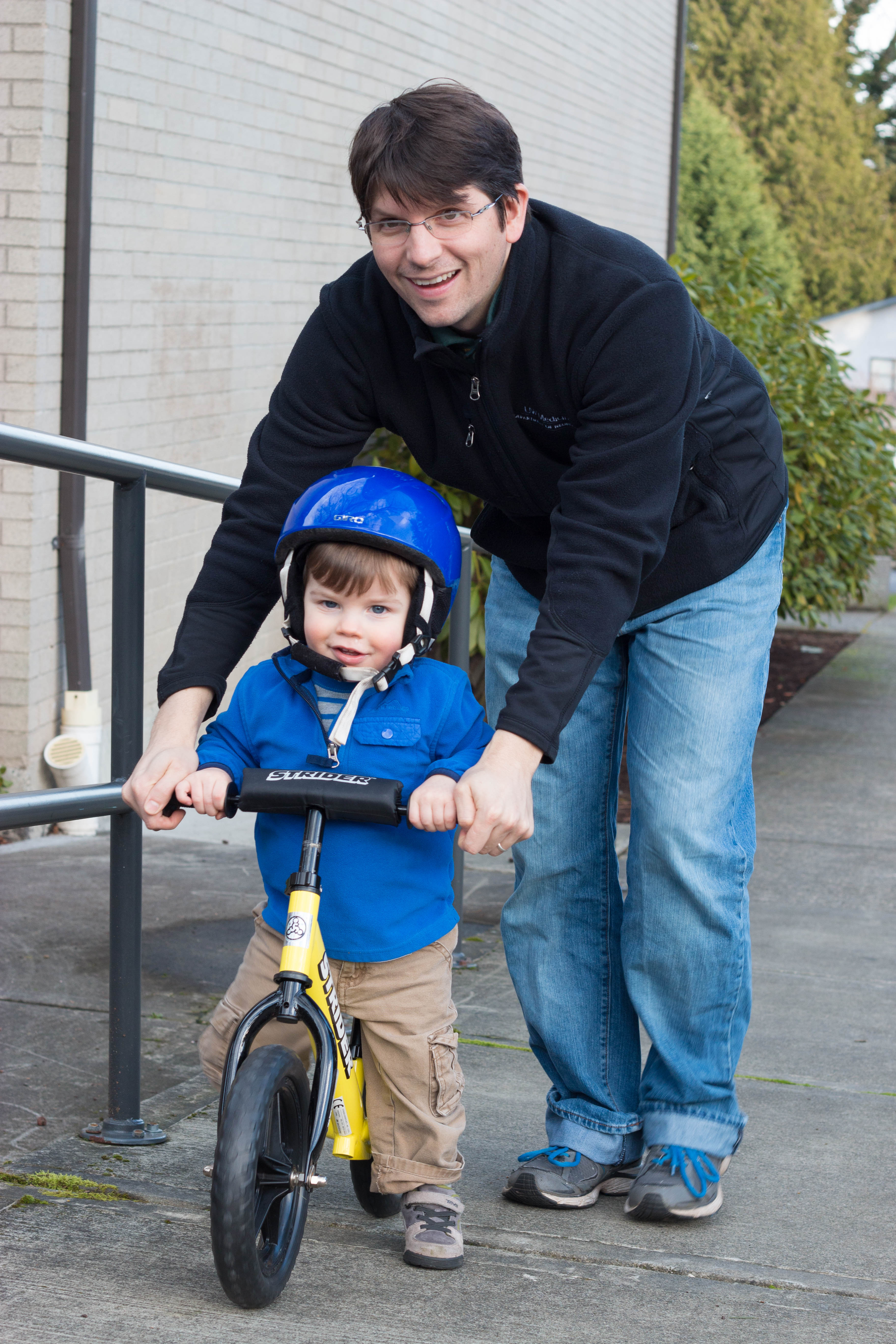 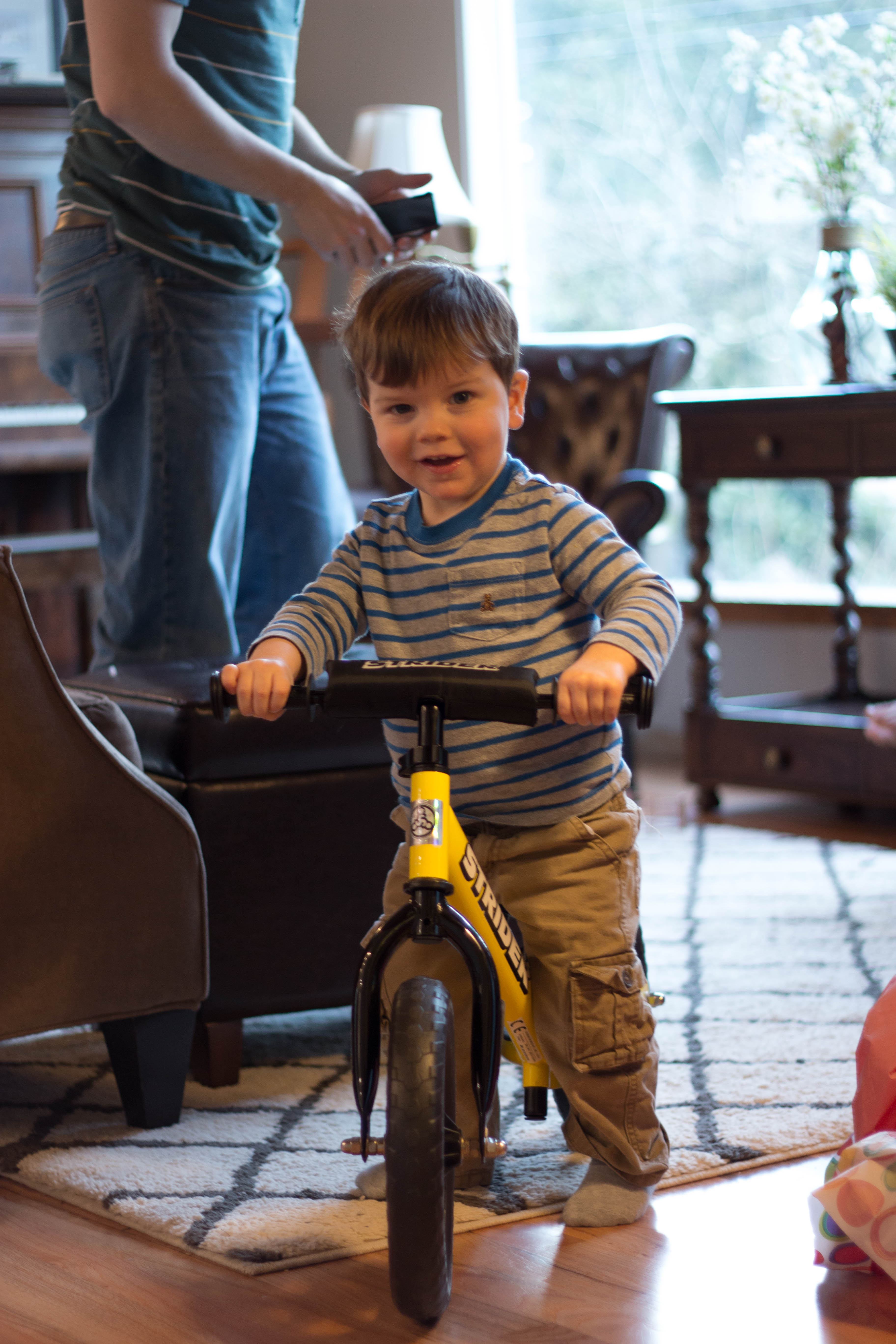 Anders is very aware of what it means to be a big boy, and this bike just seemed the perfect entrance gift. A true sign that he had arrived! 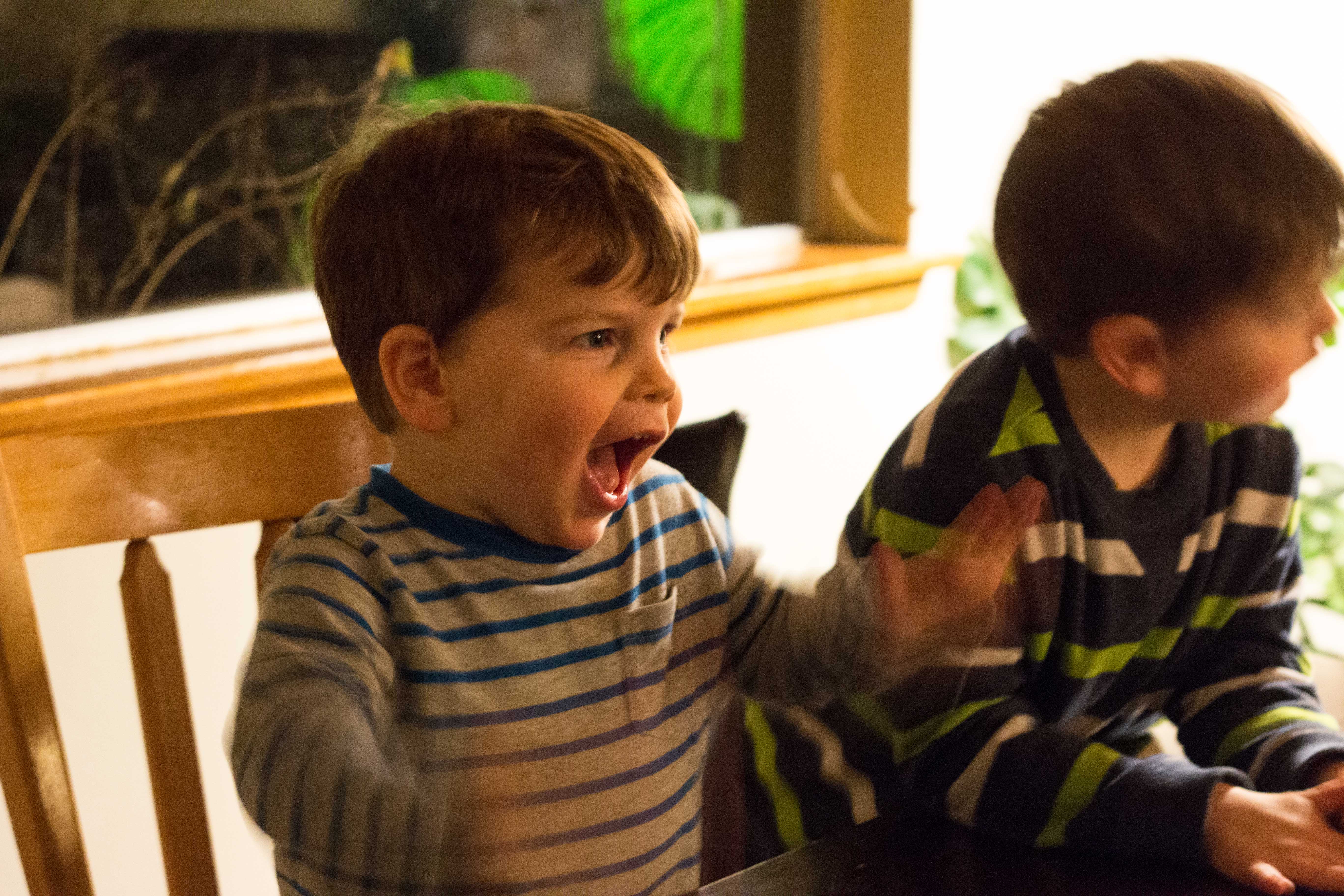 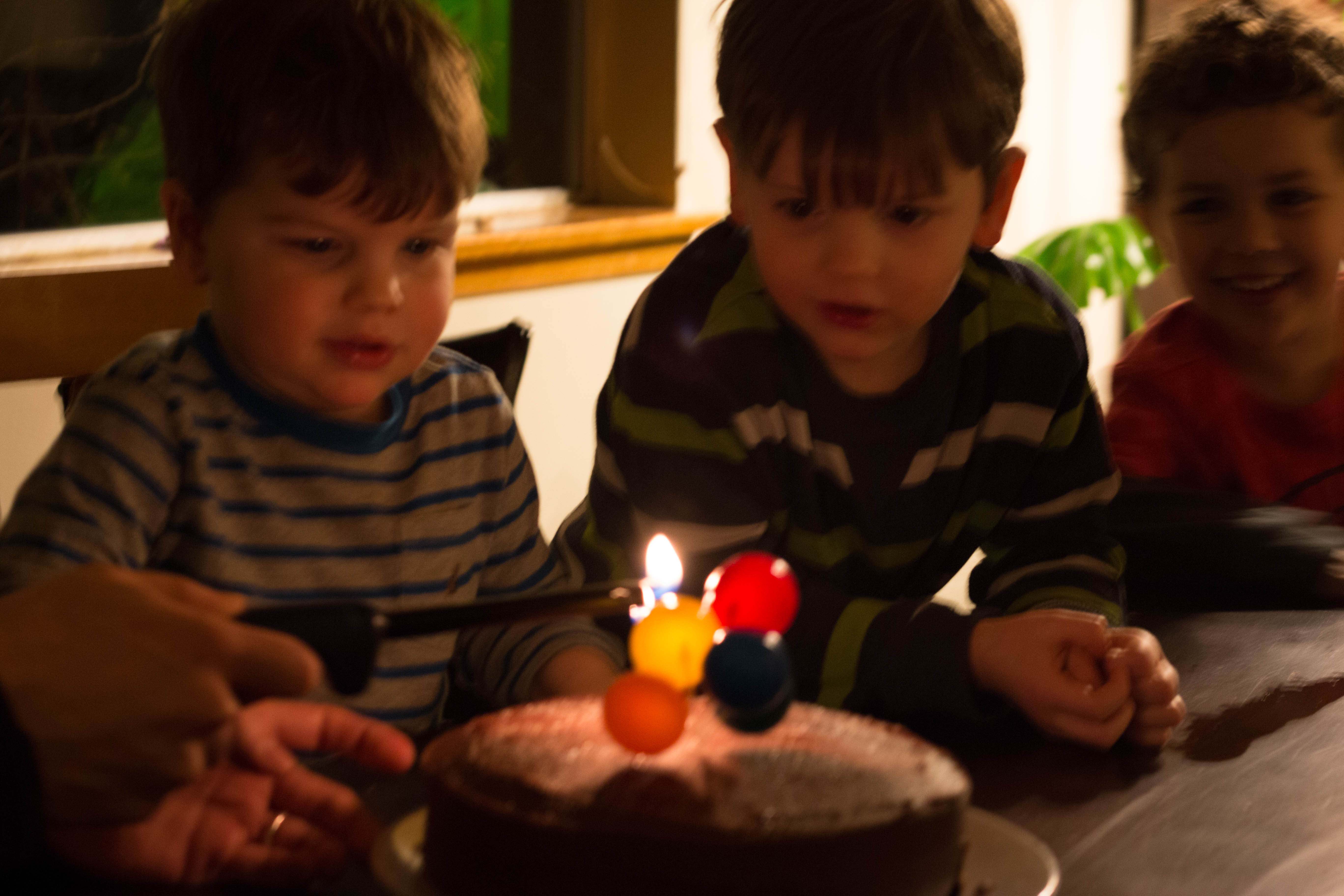 Anders was so proud of the cake I made him. When our friends the Hulets arrived for dinner, he galloped over to the kitchen saying “My cake! My cake! Look!” He blew out the candles as soon as Tom lit them, with surprising accuracy. It was a simple birthday, but a sweet one. I took every opportunity I could to hug him, kiss him, and tell him how much we all love him!
I took some time the other night to write some memories/thoughts/milestones of Anders’ that I don’t want to forget: 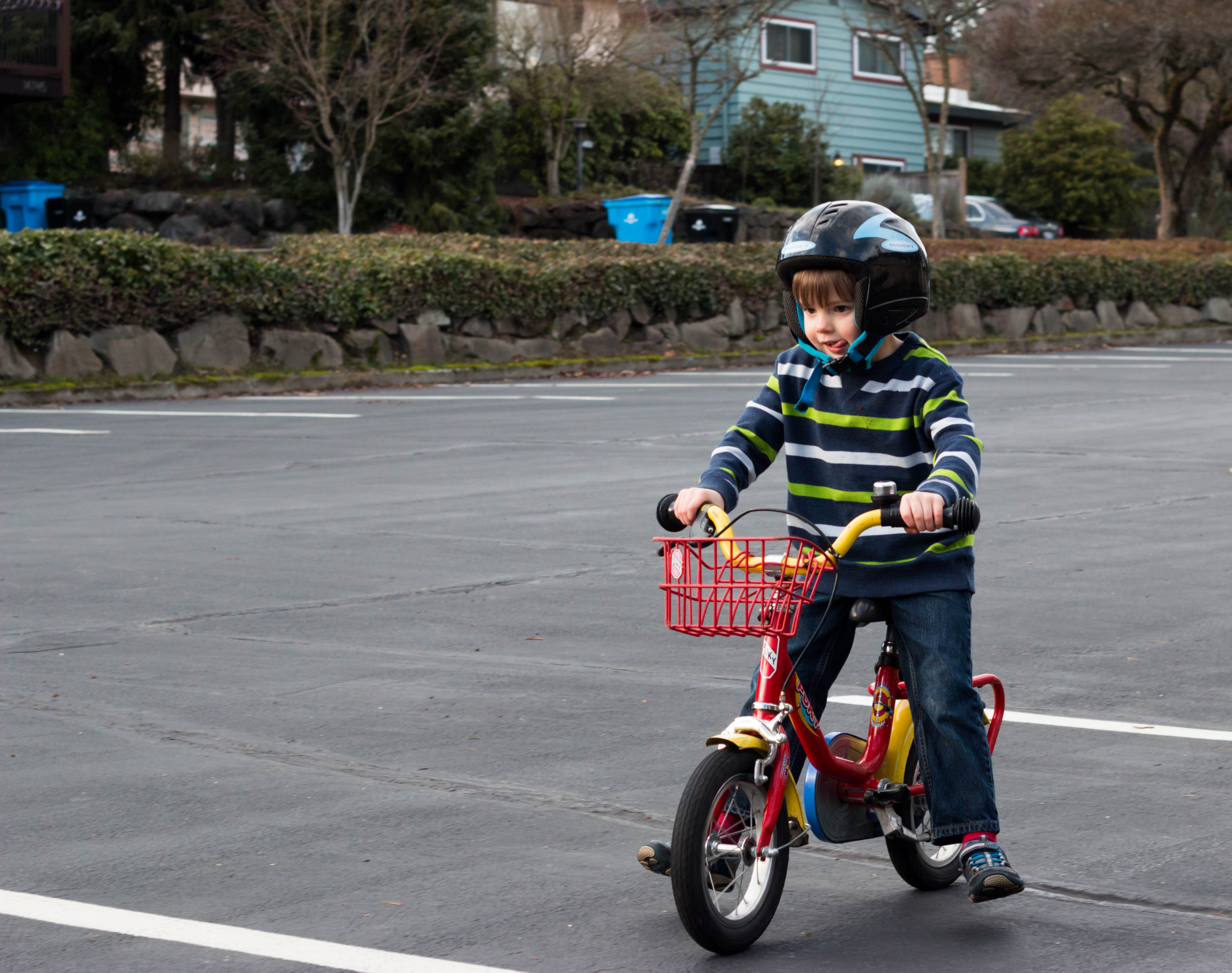 (As a side note, Scotland was cruising on this balance bike today too. It turns out the slight slope of our church’s parking lot is ideal for learning to balance!)