I dragged out my “big camera” today. It’s been far too long since I used it and I was surprised at how comforting and rewarding it was. Dipping back into aperture and shutter speed was surprisingly fulfilling. Perhaps its time to pick up photography again!
Because we’re waiting for Tom to be off work, we’re not celebrating Christmas until January 1st this year. I figured I’d take advantage of the extra time to do a Christmas photo shoot today. It’s been a long time since I got any quality shots of Scotland, and I need an updated on for my new gallery wall. It turned out to be more successful than I thought. Though, my standard for success, you will see, has lowered. 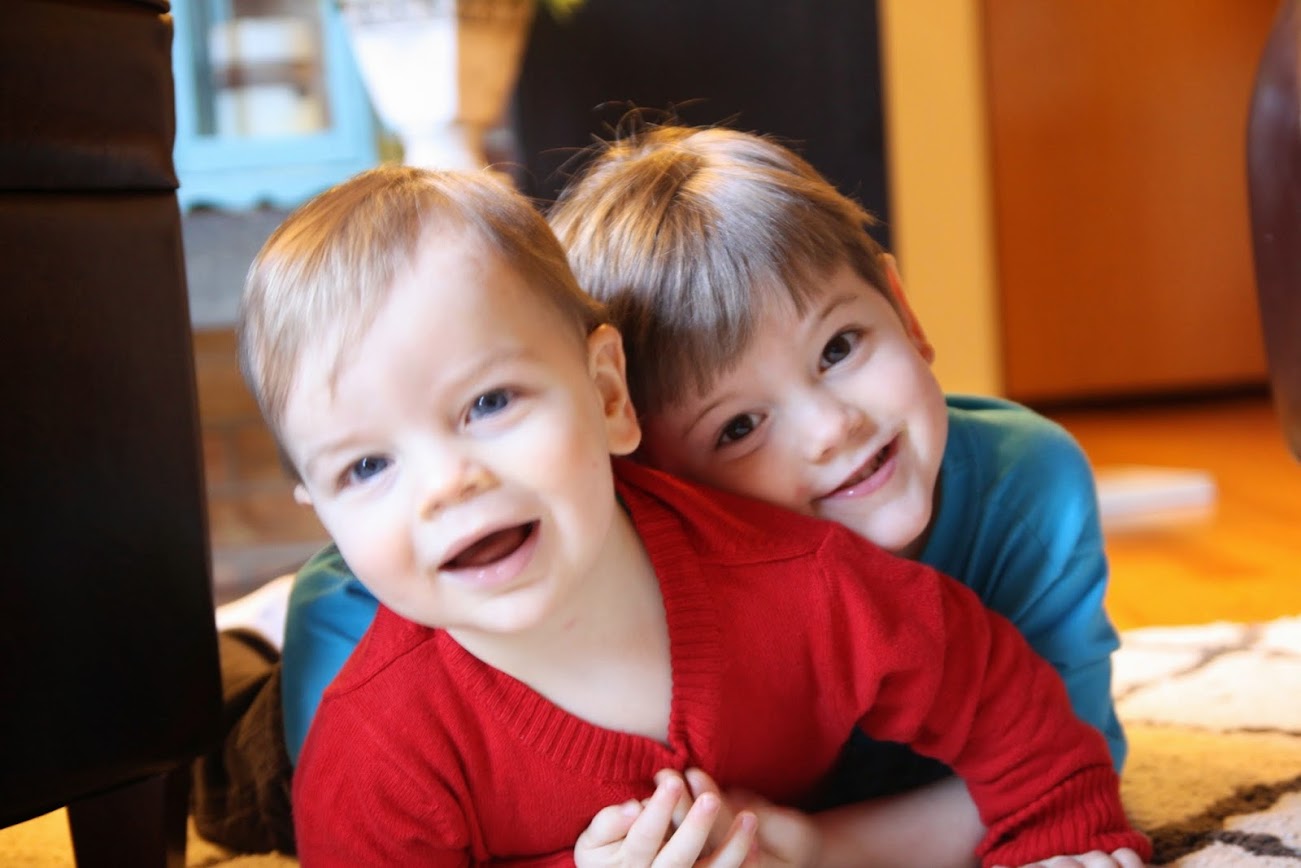 It started out like this, blurry, blurry blurry. Anders is at such a difficult age to photograph because he’s in constant motion. This is Scotland’s favorite brother poise. As you can tell, Anders’ isn’t as big of a fan. 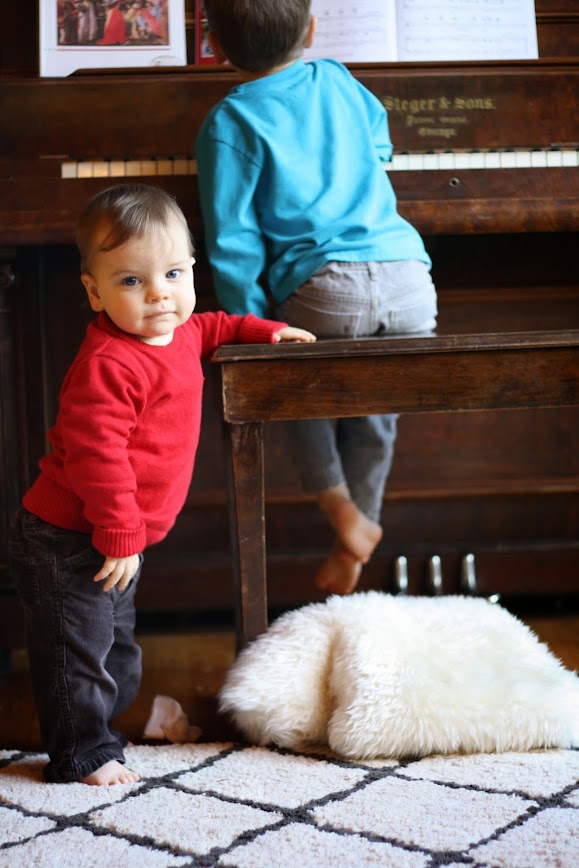 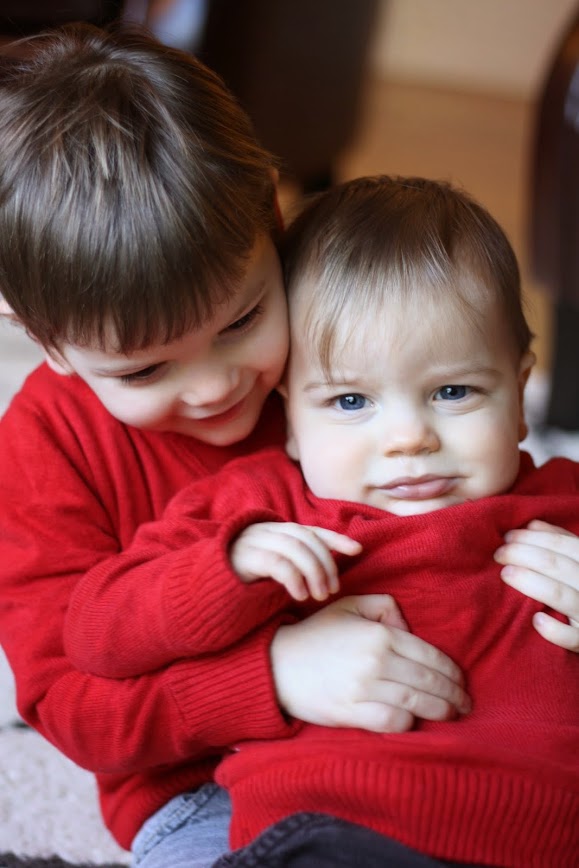 This is about as good as it got for a brothers shot. It’s too bad that Anders is always super smiley when I take shots of just him, but as soon  as Scotland enters the picture he gets grumpy. (I wonder why.) Regardless, I love how this captures Anders’ beautiful eyes, and his full lips, and Scotland’s sweetness. 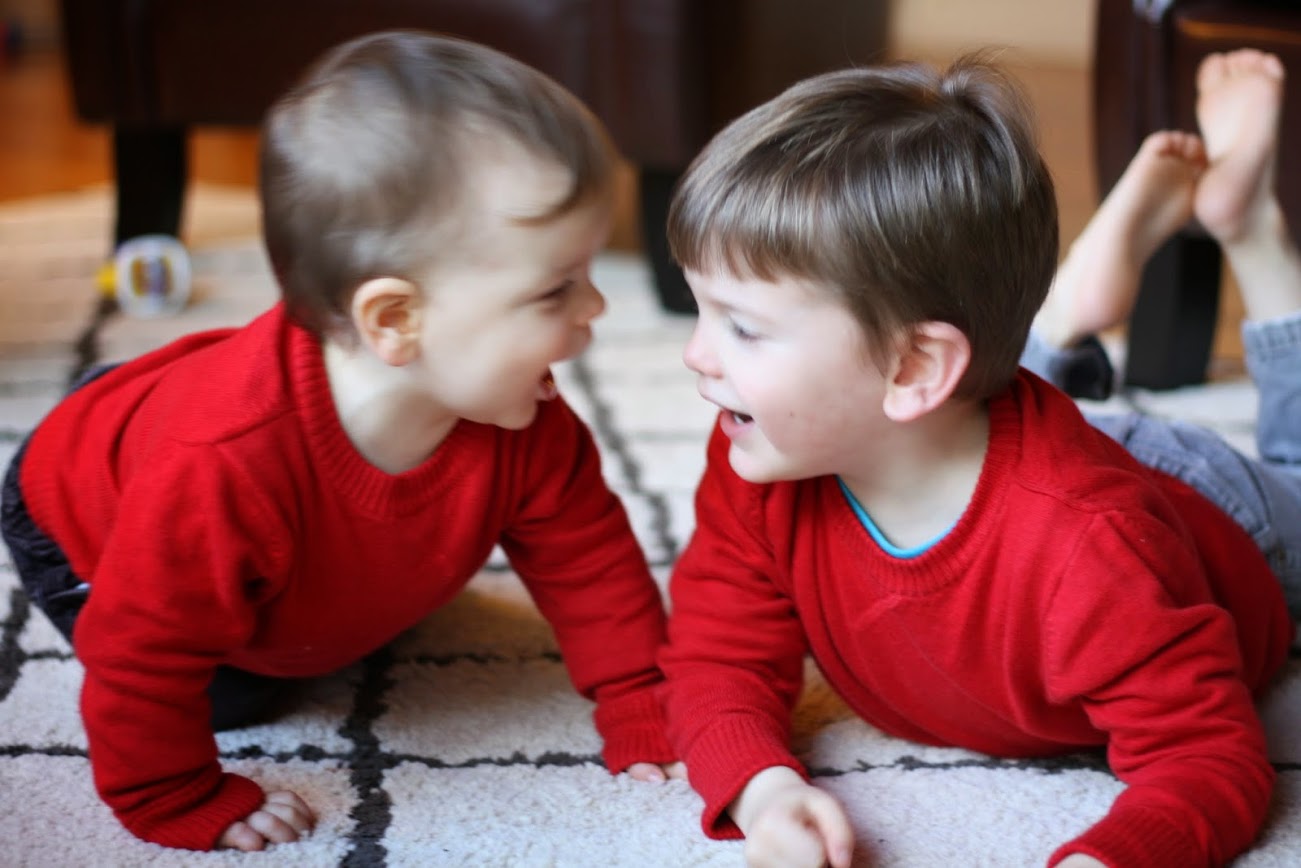 By the end of the shoot the boys were having a blast bonking heads. Figures. They were both laughing, so. . . 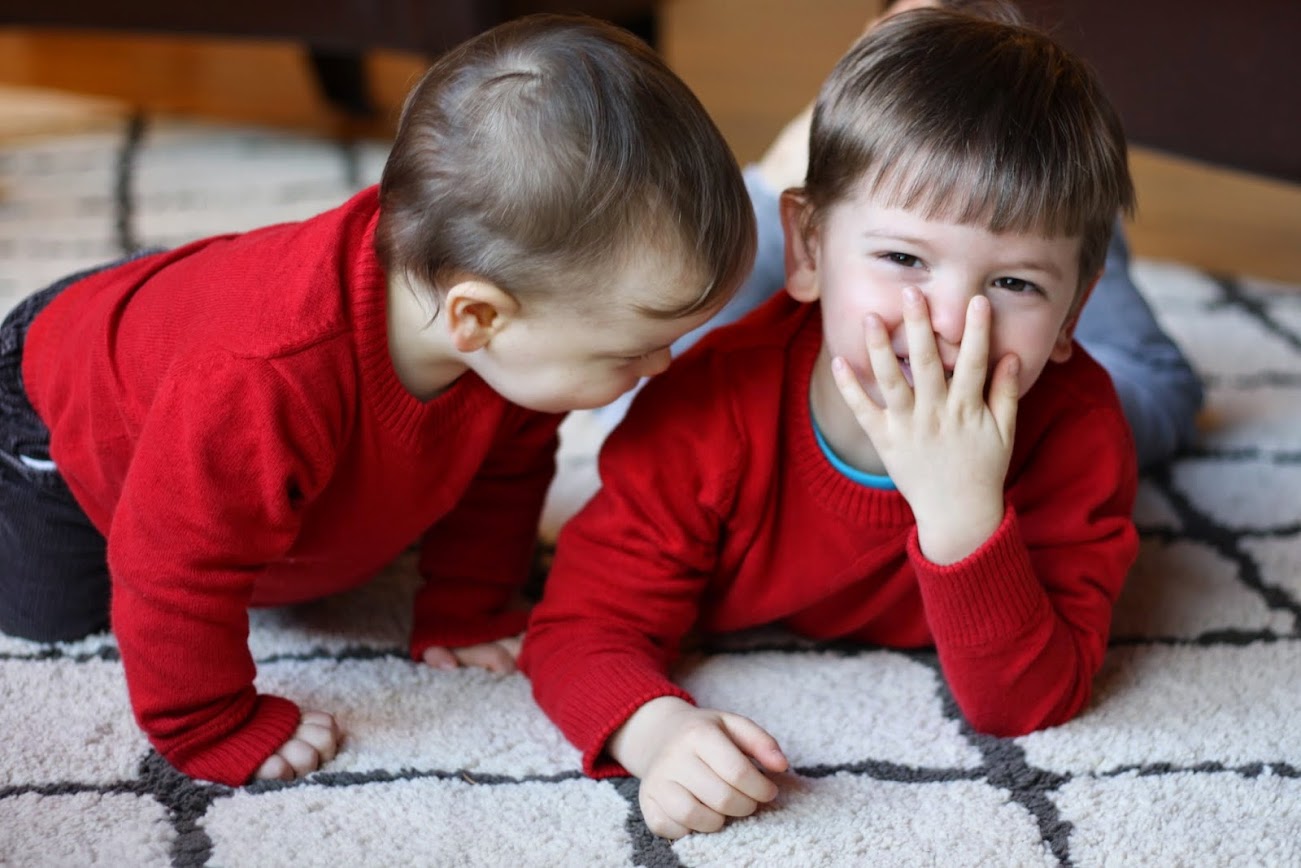 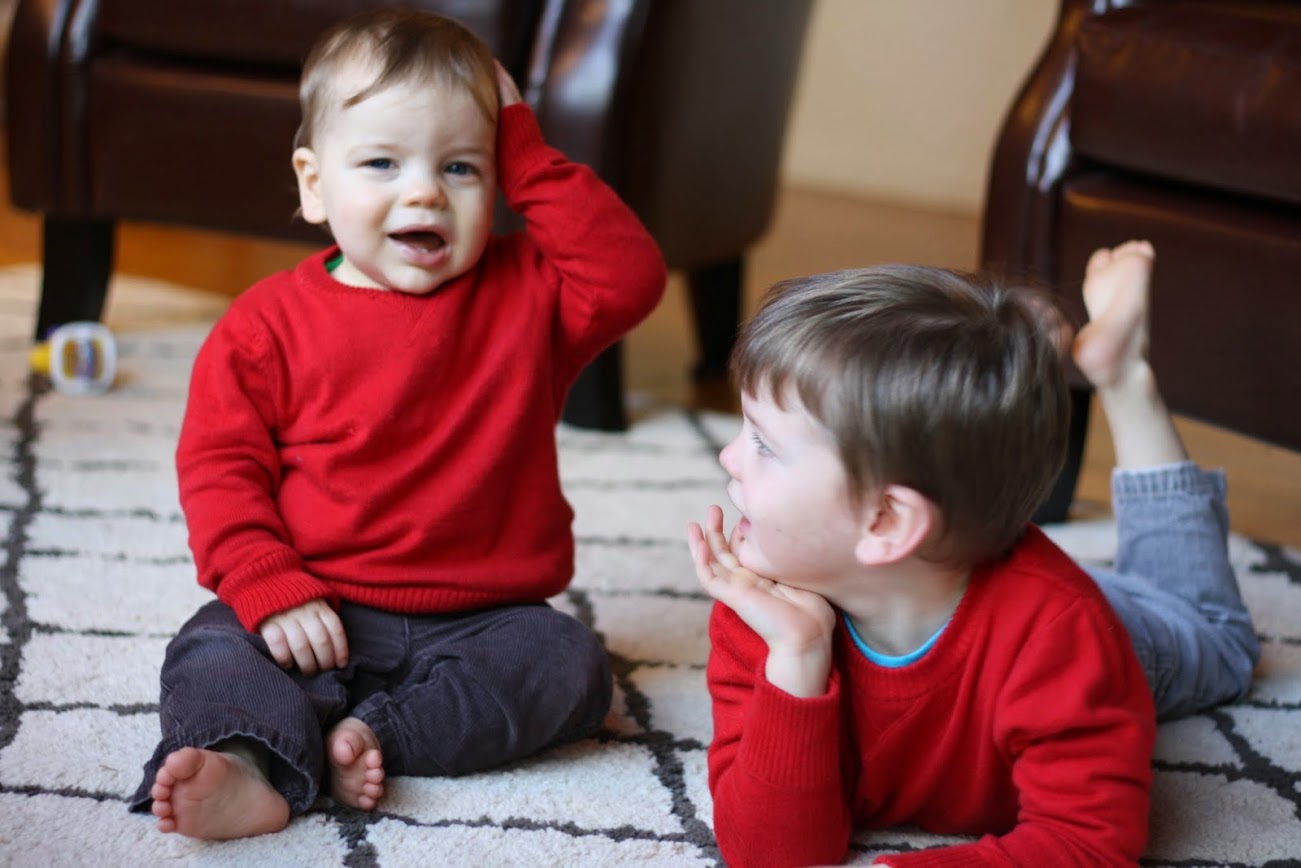 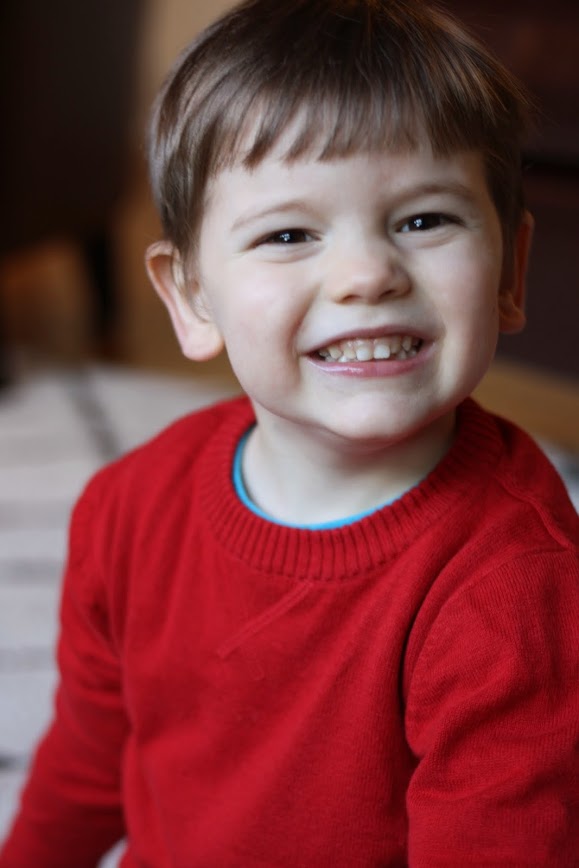 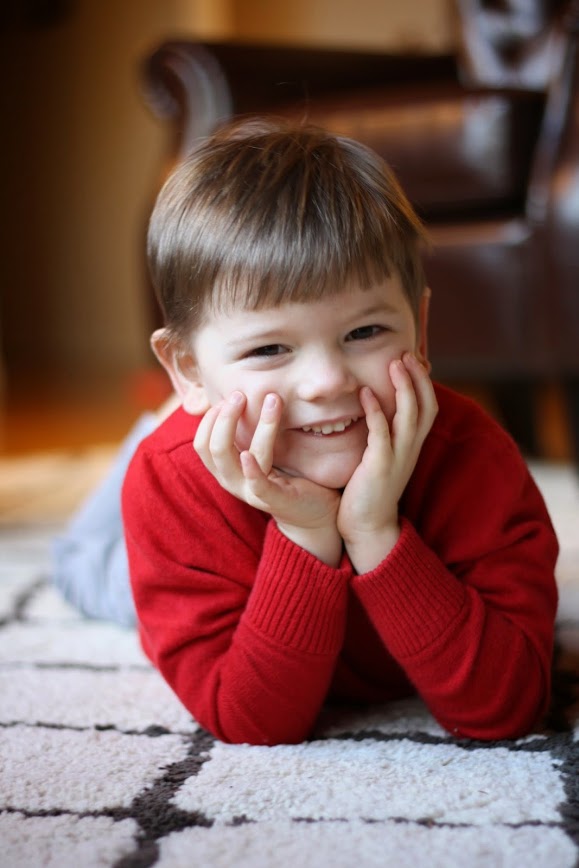 Scotland was surprisingly accommodating. Perhaps it was my begging: “Please. This is all I want for Christmas!” 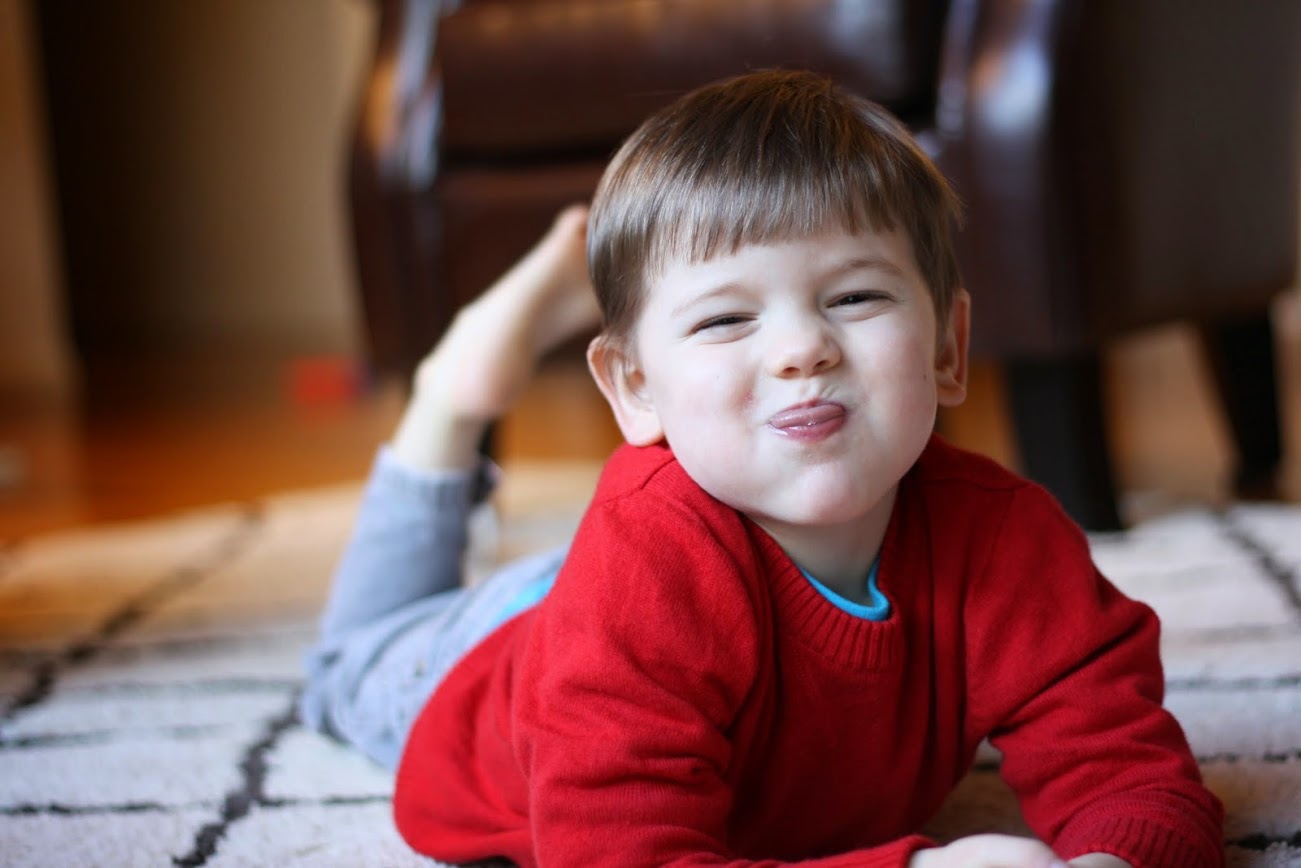 But of course it wasn’t long until it turned into this. He’d poise, make a face, then run back and want to see it in the camera. 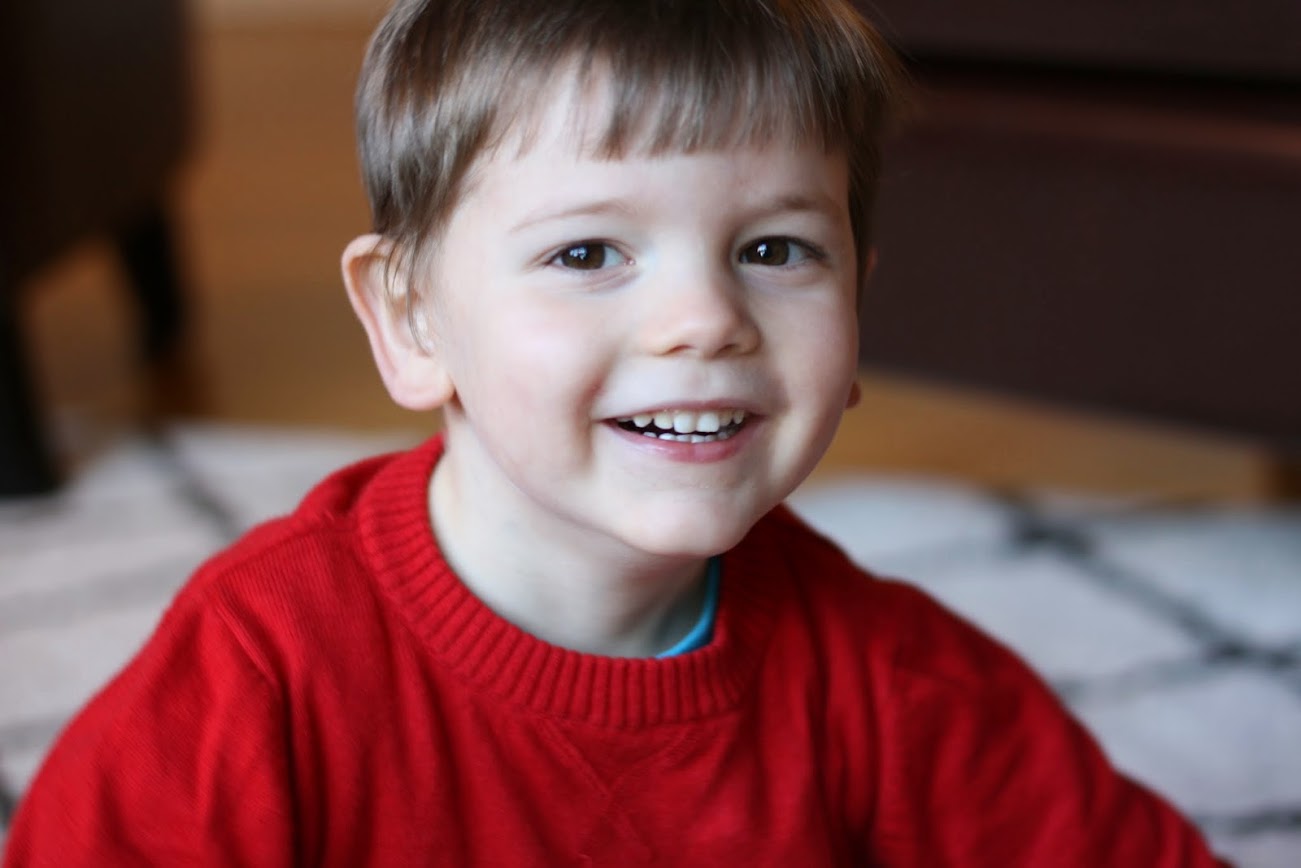 But this here is the keeper. This is Scotland through and through. How I adore this darling little boy. I hope I never forget his morning routine of climbing up on the piano bench. Taking off that day’s advent baggy. Then counting the remaining bags, turning and announcing: “Eight days until Christmas!”